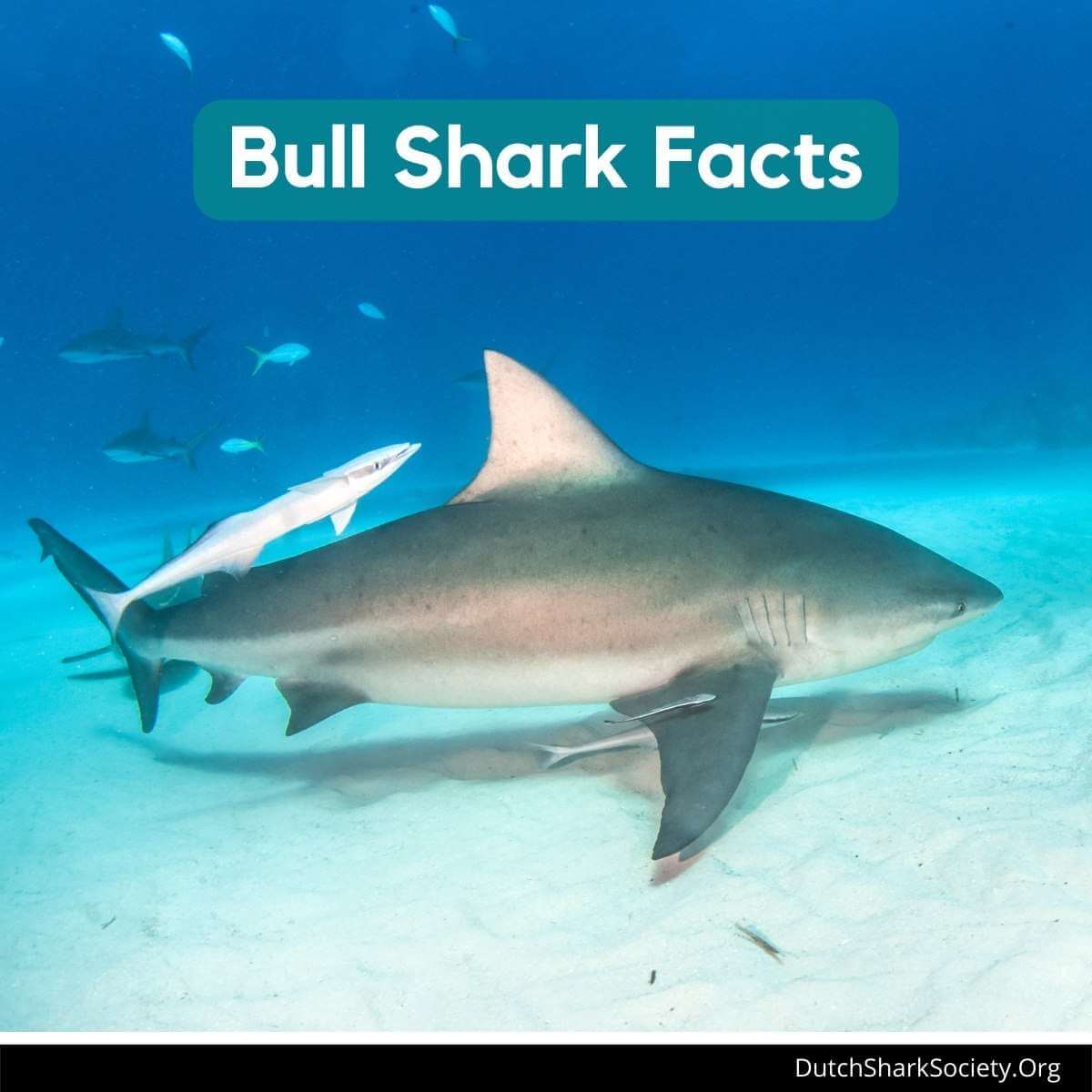 In the shallow waters close to shore, a dangerous predator lurks. With its blunt snout and aggressive nature, the bull shark poses a greater threat to humans than almost any other shark in the ocean. The only reason it’s less feared than the great white is that it’s more difficult to identify.  The bull shark … Read more 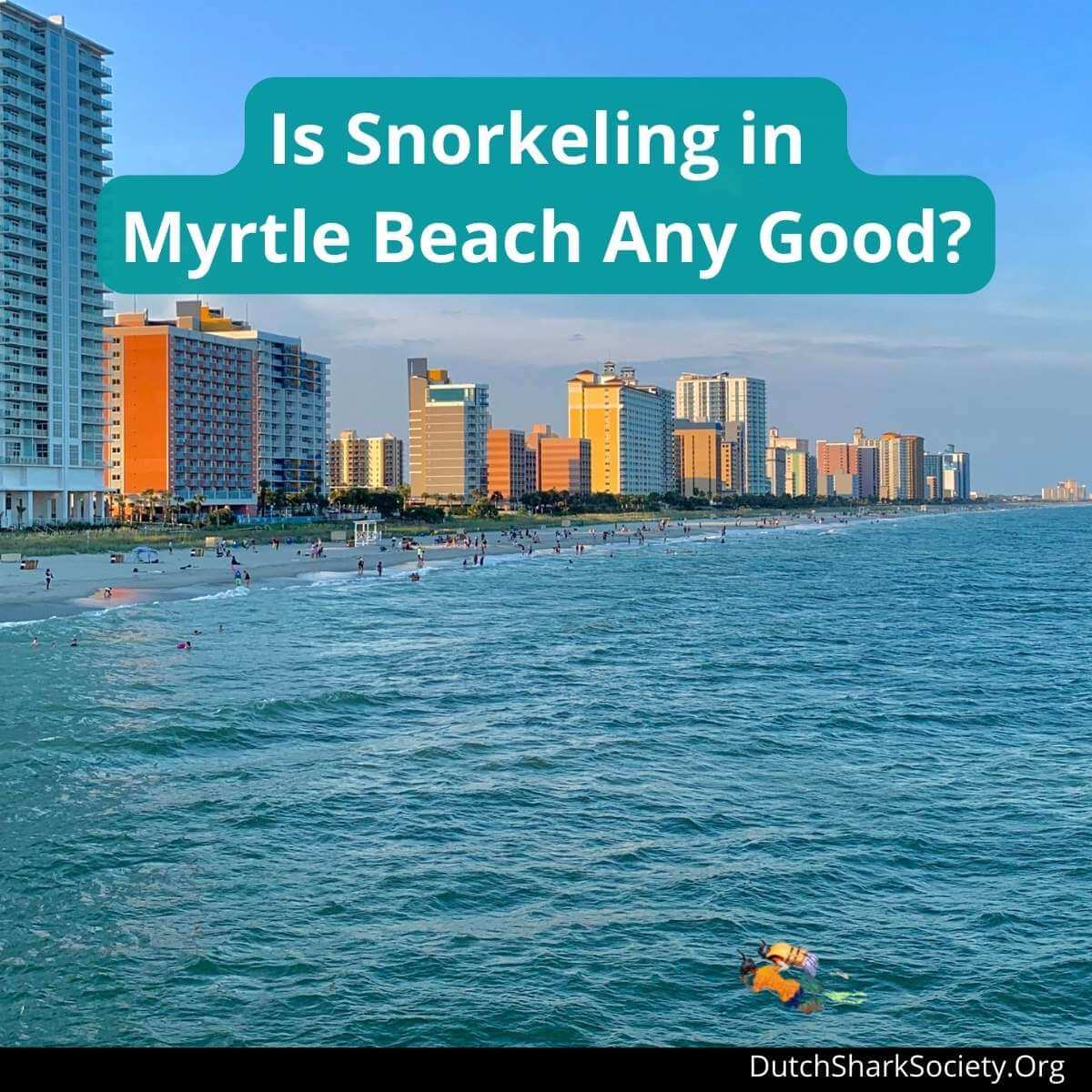 Myrtle Beach is one of the most popular beaches in South Carolina. Its gently sloping shore, sandy seafloor, and warm waters are great for all kinds of water sports, including swimming, surfing, water skiing, and boogie boarding. But what does Myrtle Beach have to offer the 7.7 million Americans who love snorkeling? Is There Snorkeling in Myrtle … Read more

If you are like me, you love to go hunting for shark teeth on the beach, sea or even on mountains and dunes. Here at Dutch Shark Society, we wrote some pretty good guides on where you can find them, how to find them, and how to identify them. Below you can find all our … Read more 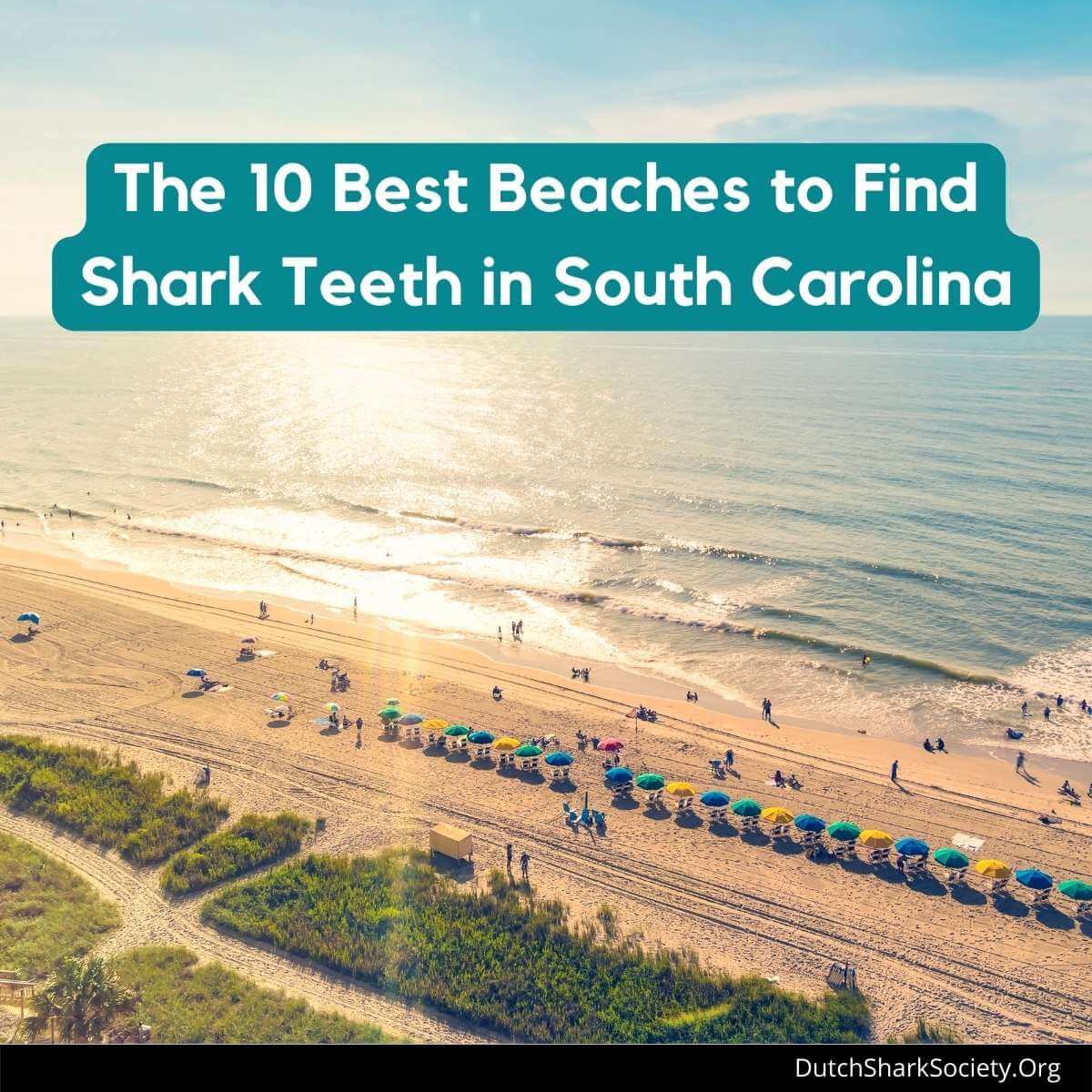 The beaches of South Carolina attract millions of tourists every year. Thirty million years ago, things looked very different. Where humans now splash in the waves, mega sharks once swam in their hundreds. Not only did those sharks thrive, but they also chewed their way through thousands of teeth, many of which now litter the beaches … Read more 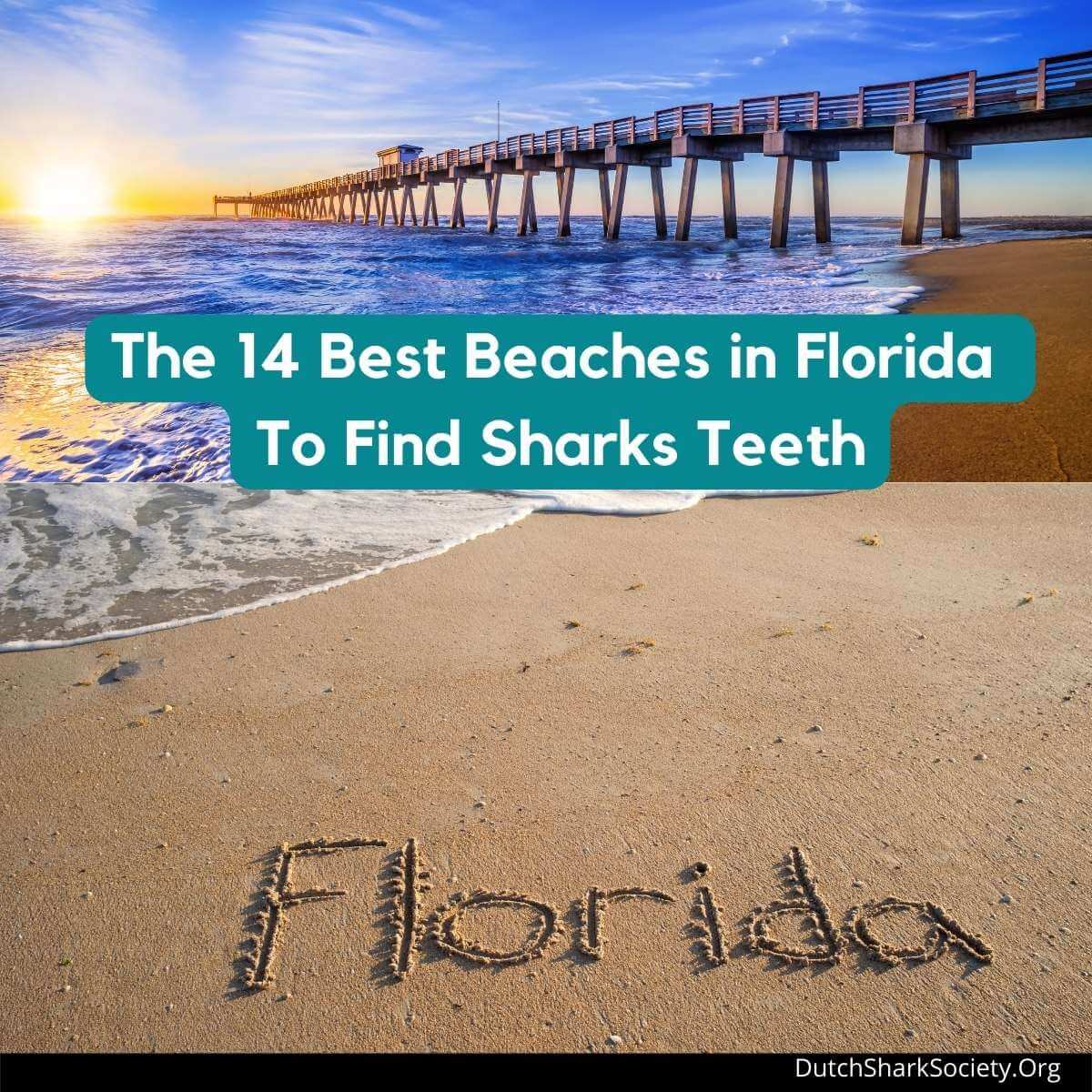 What are the best beaches in Florida to find sharks teeth fossils? Florida is famous for its sandy beaches and subtropical climate but just beneath the sand lies evidence of life forms that existed over a million years ago. Before Florida became the Sunshine State, parts of it were submerged in the ocean. What is … Read more 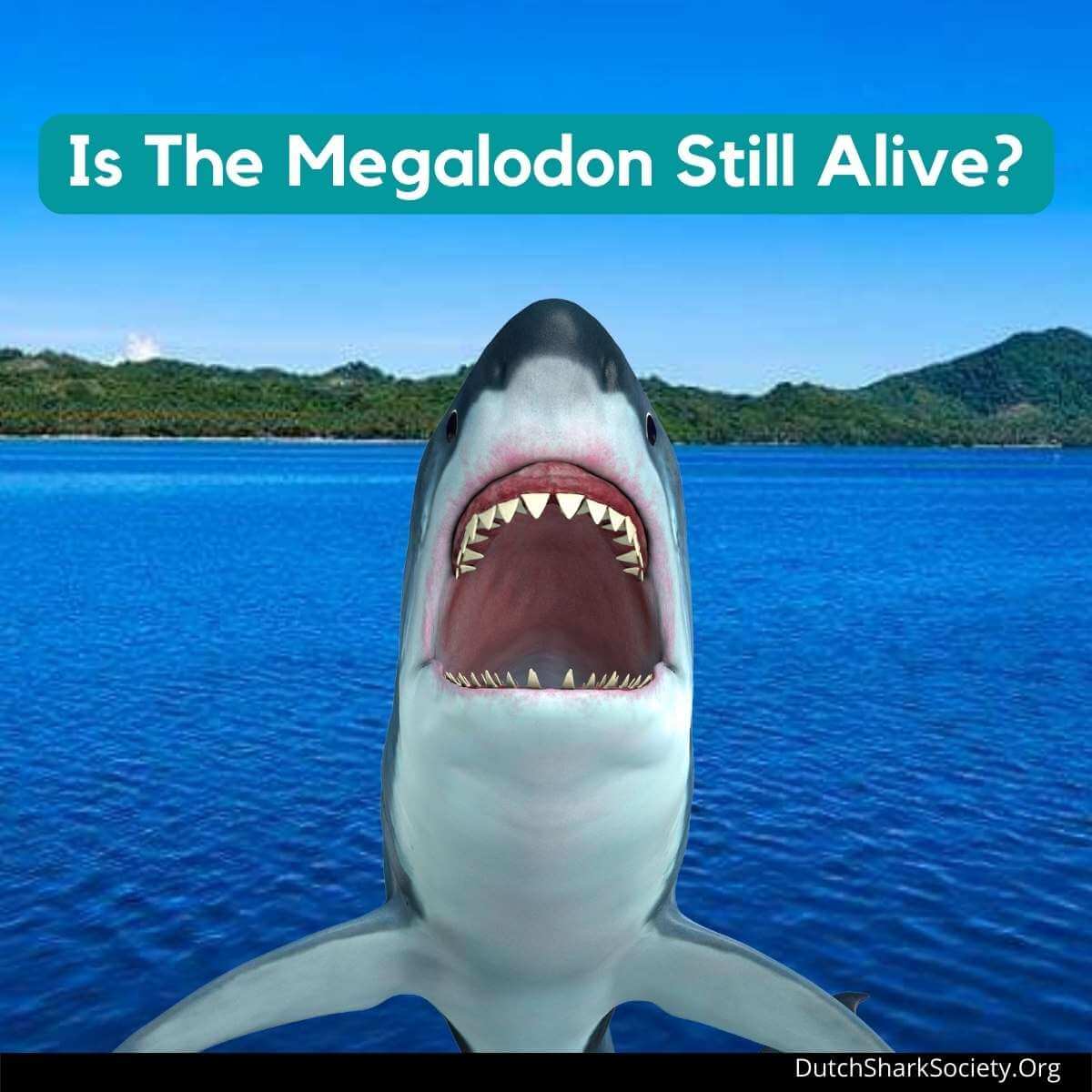 “Could the megalodon still be alive?” is a question that is pretty reasonable to ask.  After all, who wouldn’t want to be sure that the biggest apex predator shark ever roamed the world’s oceans was extinct before they took a swim or went scuba diving? The good news is that we can confirm the megalodon became … Read more 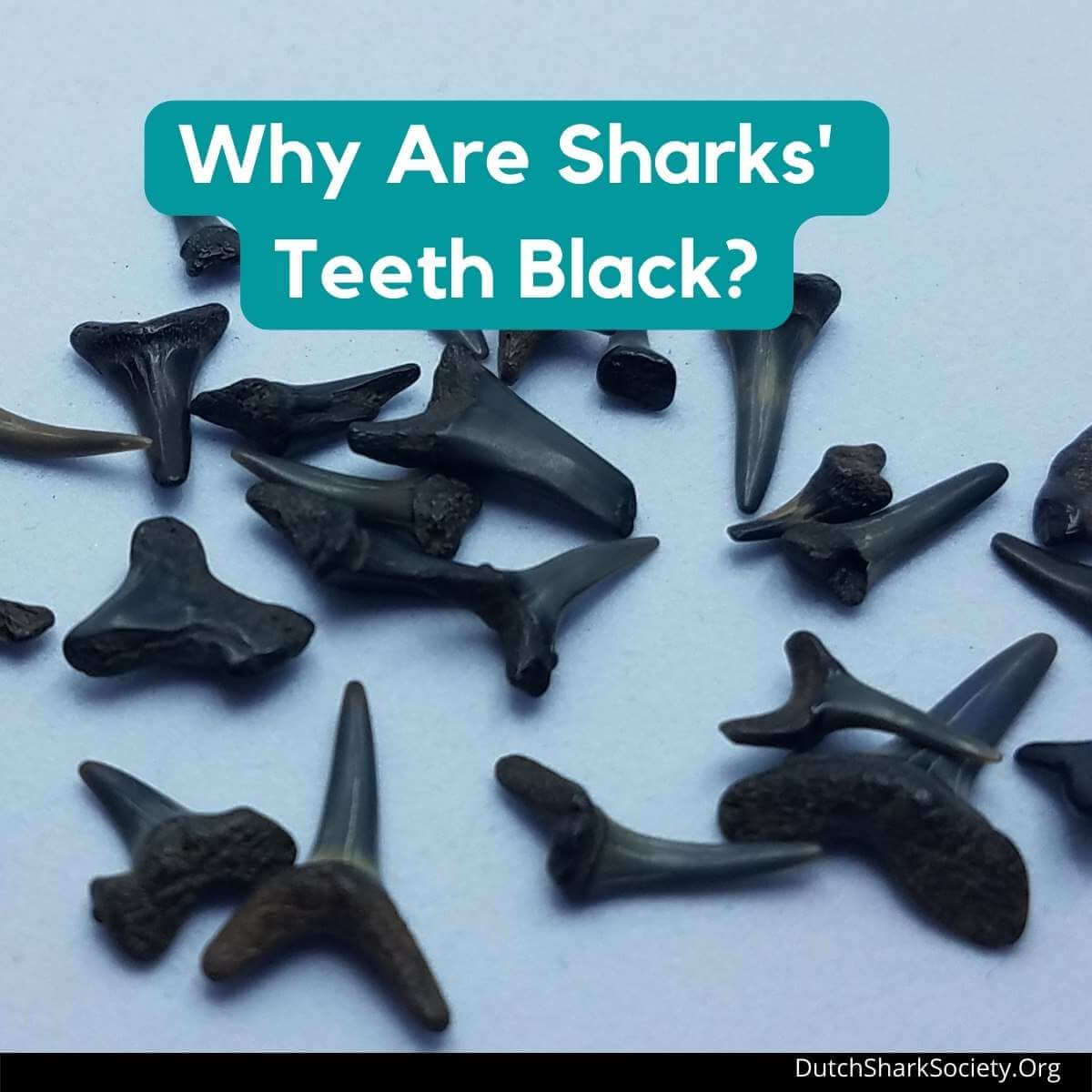 Do you remember the iconic poster for the movie Jaws?  The one where the shark is coming up from the depths with its open mouth filled with rows of razor-sharp white teeth. Well, stereotyping aside, the tooth color is accurate. Living sharks have white or cream-colored teeth. So, why are shark’s teeth black when you find them? … Read more 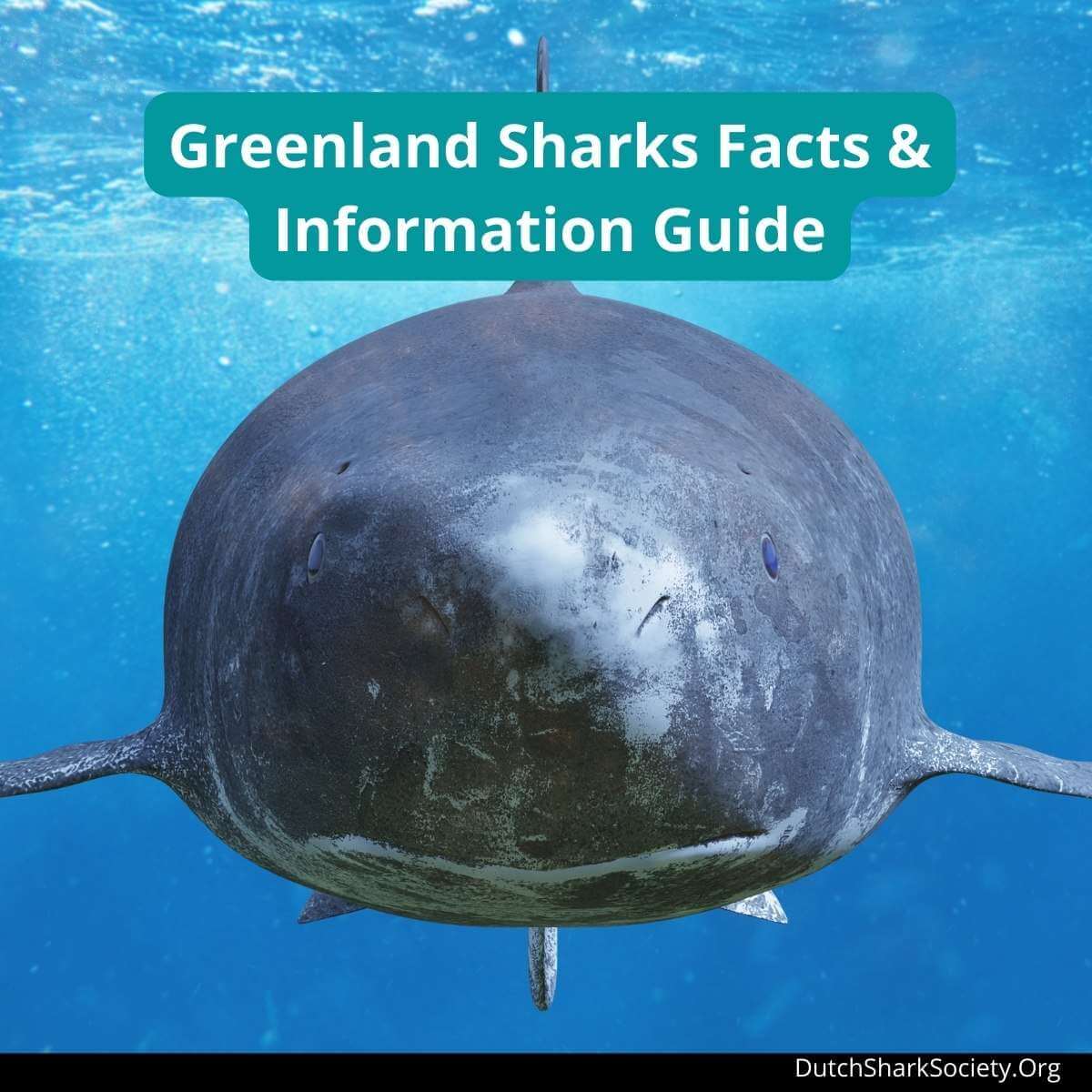 Greenland sharks are arguably the slowest sharks in the ocean. While great whites and mako sharks dash around at over 50 kph, Greenland sharks idle along at barely 1 kph.  It’s highly unlikely you’ll ever see a Greenland shark, as these huge creatures live deep in the frigid Arctic waters, far below the depths usually … Read more 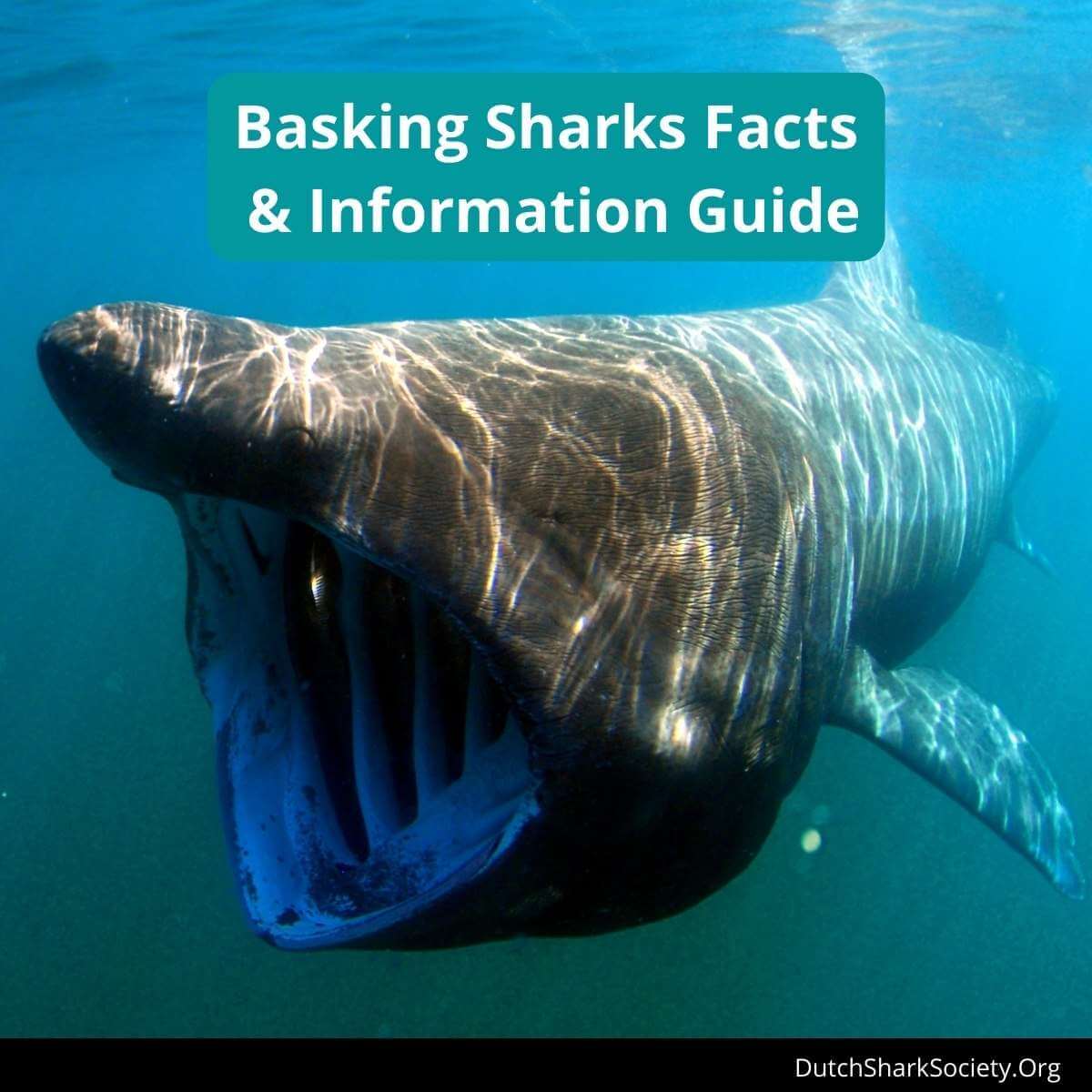 If you saw a 15-foot-long shark swimming toward you with its mouth wide open, your life would probably flash before your eyes. This is precisely what happened to UK snorkeller Lew Smart in 2014.  Seeing a fin in the water, Smart jumped in to get a closer look and almost ended up in the mouth … Read more