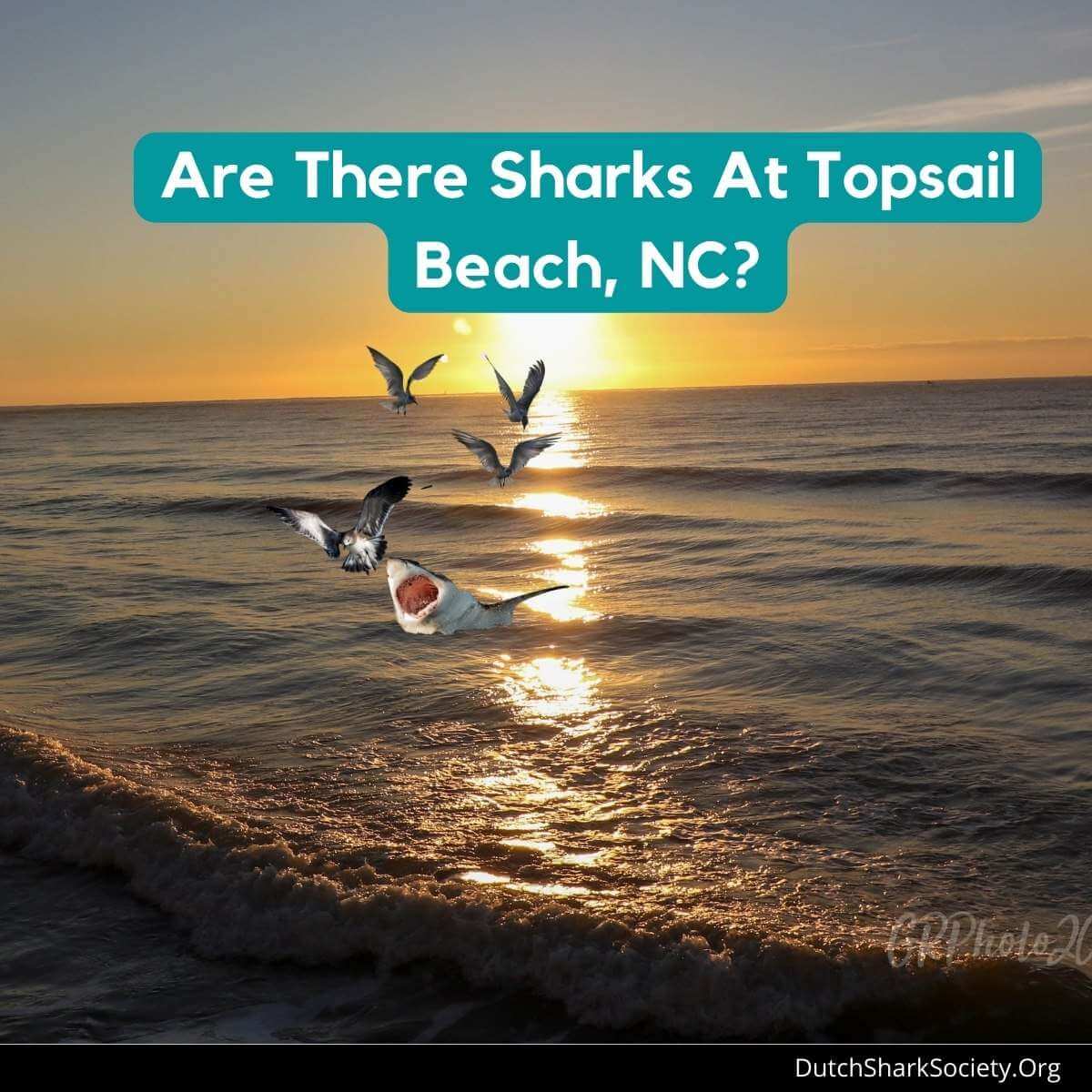 Are there sharks in Topsail Beach, NC? Yes, but before you cancel your visit to what has been voted one of the best beach towns in America, let’s try to understand the sharks that live here and if they pose any real danger. Of the larger sharks that most people are interested in, there are … Read more 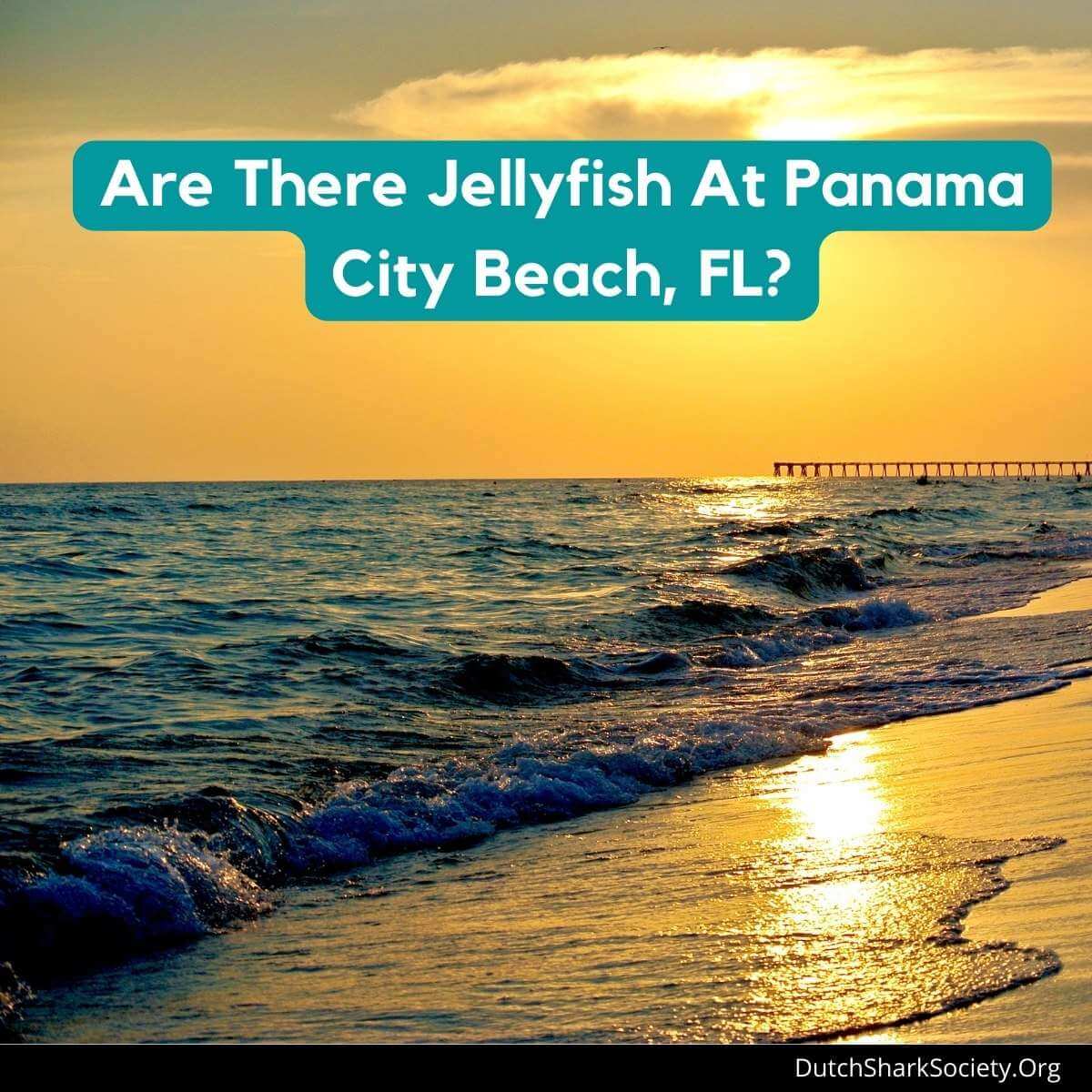 Panama City Beach is northeastern Florida’s jewel on the Gulf of Mexico coast.  The city has 27 miles of beautiful white-sand beaches to enjoy. Still, before you and your family take the plunge into the waters, it’s sensible to find out if there are any hazards. Jellyfish occur naturally in the waters off Panama City … Read more 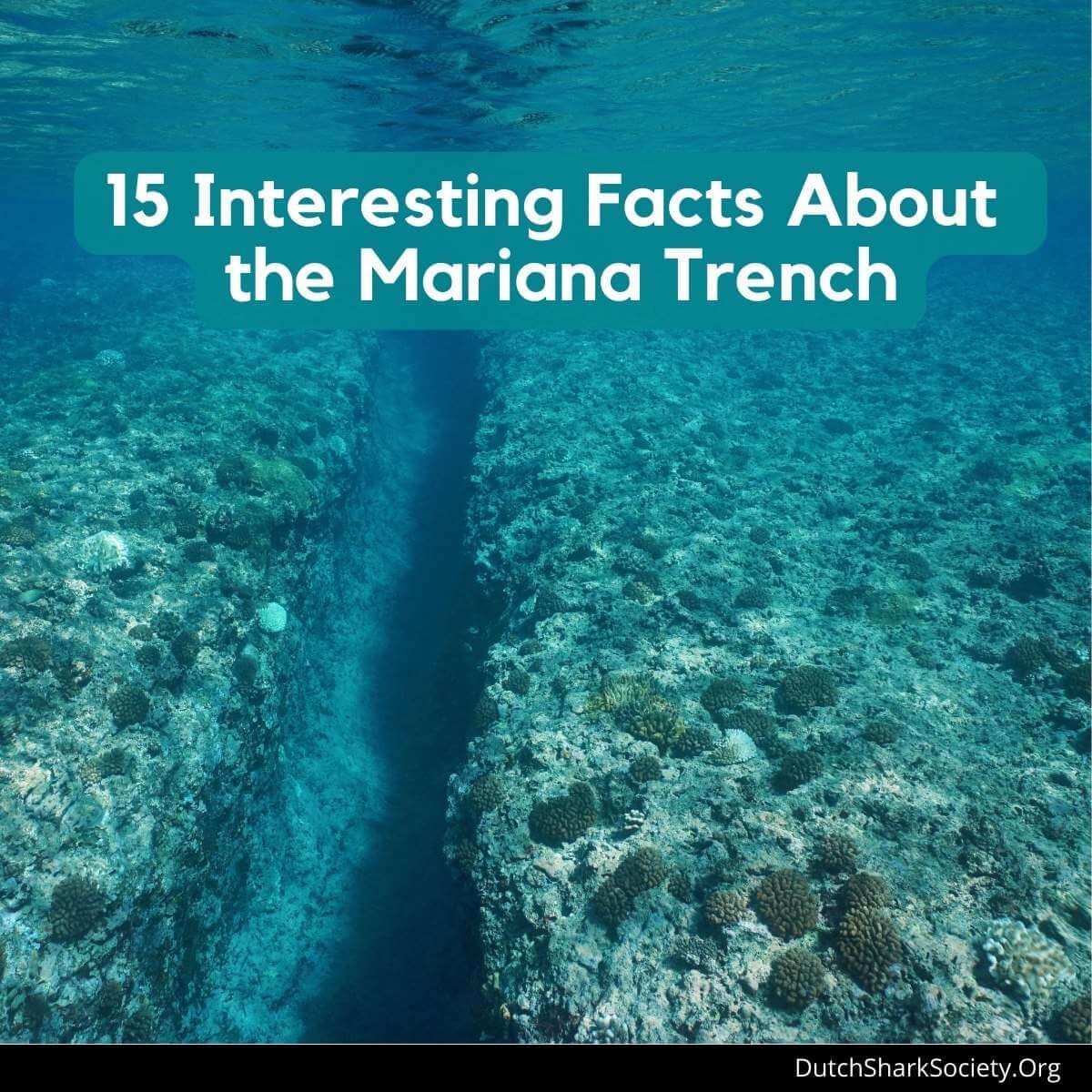 You may have already heard that the Mariana Trench is the deepest part of the ocean, but what exactly is it? While coral reefs, kelp beds, and other coastal areas might be reasonably familiar, the deep ocean is an incredible and largely unknown world of canyons, seamounts, abyssal plains, and other astonishing geological features. Undoubtedly, … Read more 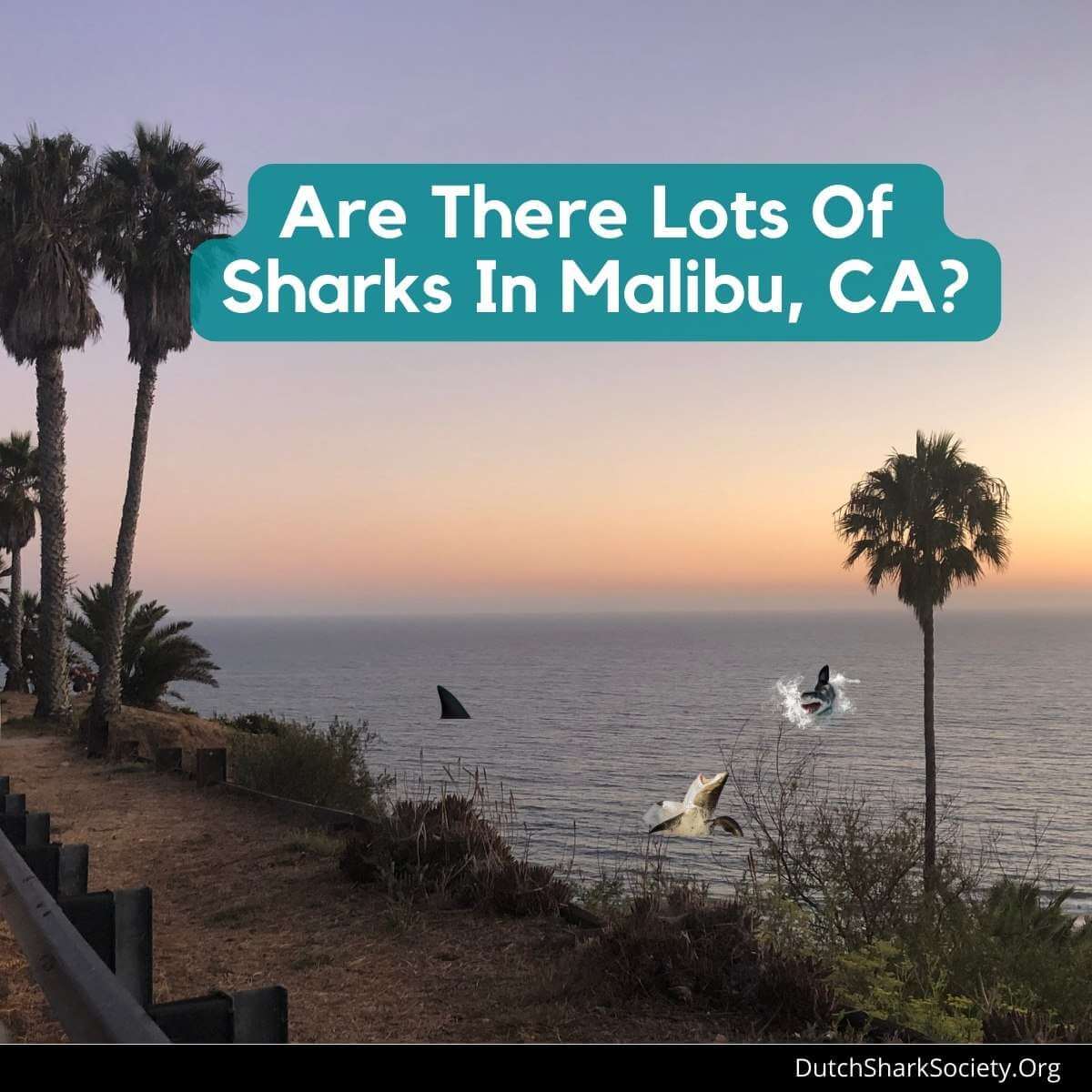 Are there sharks in Malibu? Yes, they occur naturally, as they do in practically every ocean worldwide.  However, while marine biologists could potentially find a wide range of species, it is worth noting that larger shark sightings in Malibu are relatively rare.  In addition, the most common species found off the Southern California coast are … Read more 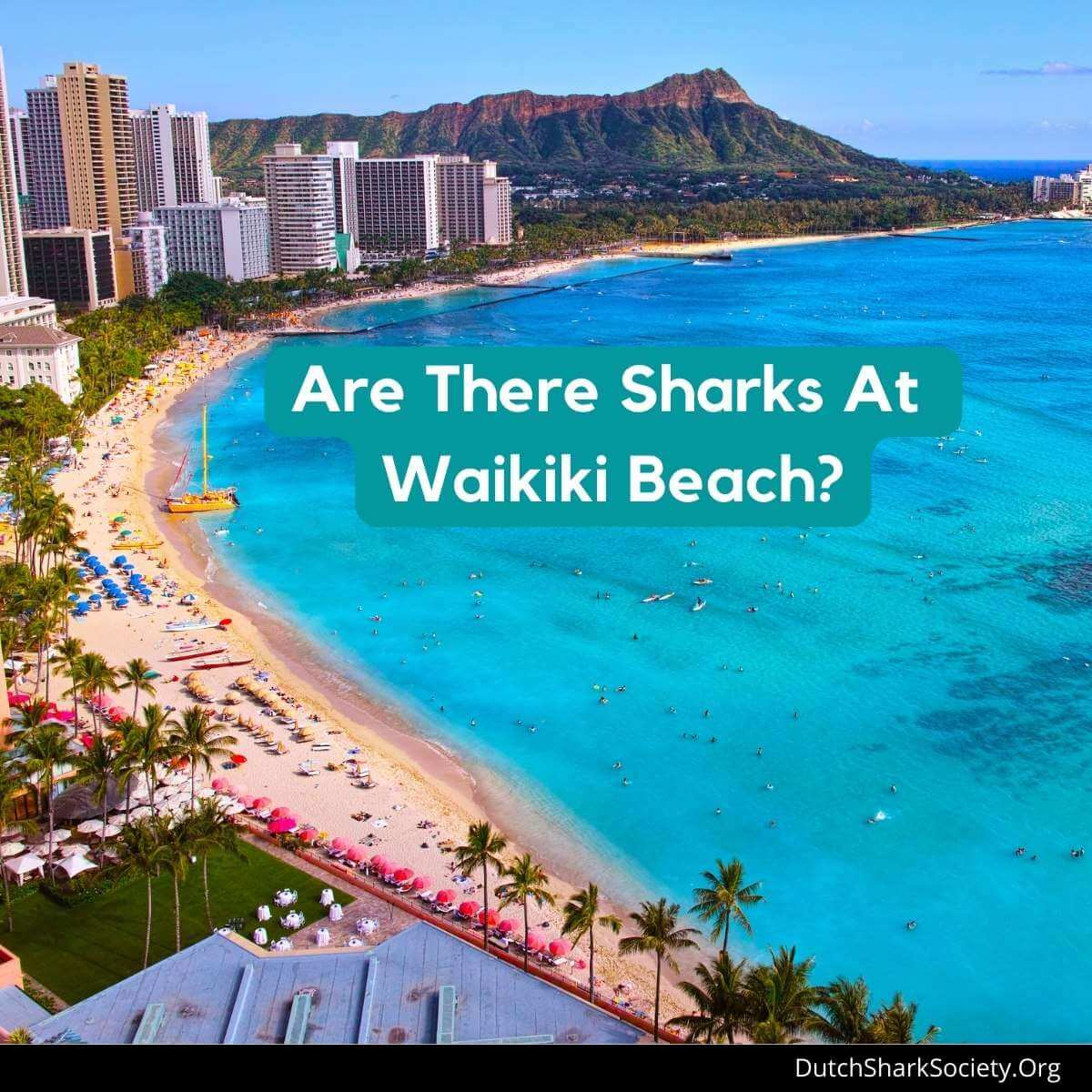 If you’re heading to Oahu on vacation, you’re likely to be planning a day or more at one of the most well-known beaches in the world, Waikiki Beach, on the shore of Honolulu. Whether you’re interested in enjoying surfing, canoeing, snorkeling, or swimming, the stunning two-mile stretch is the perfect spot. Hawaii is well-known for … Read more 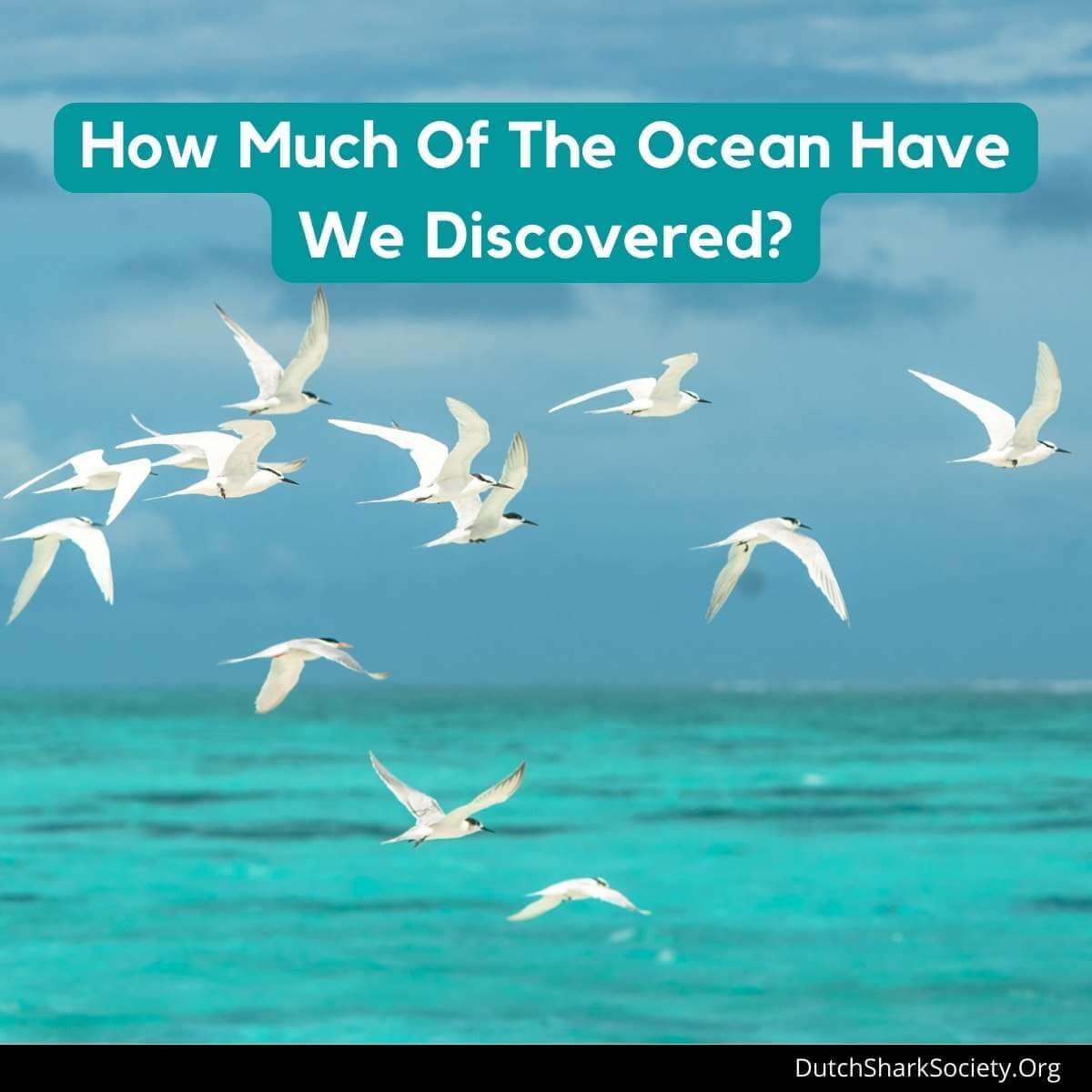 Humans have been exploring the oceans since the first sailing vessels left the shores of Egypt more than 6,000 years ago.  It’s easy to assume that during that time and with our modern technologies, we would have discovered everything there is to know about the oceans. However, the latest estimates suggest that less than 10% … Read more 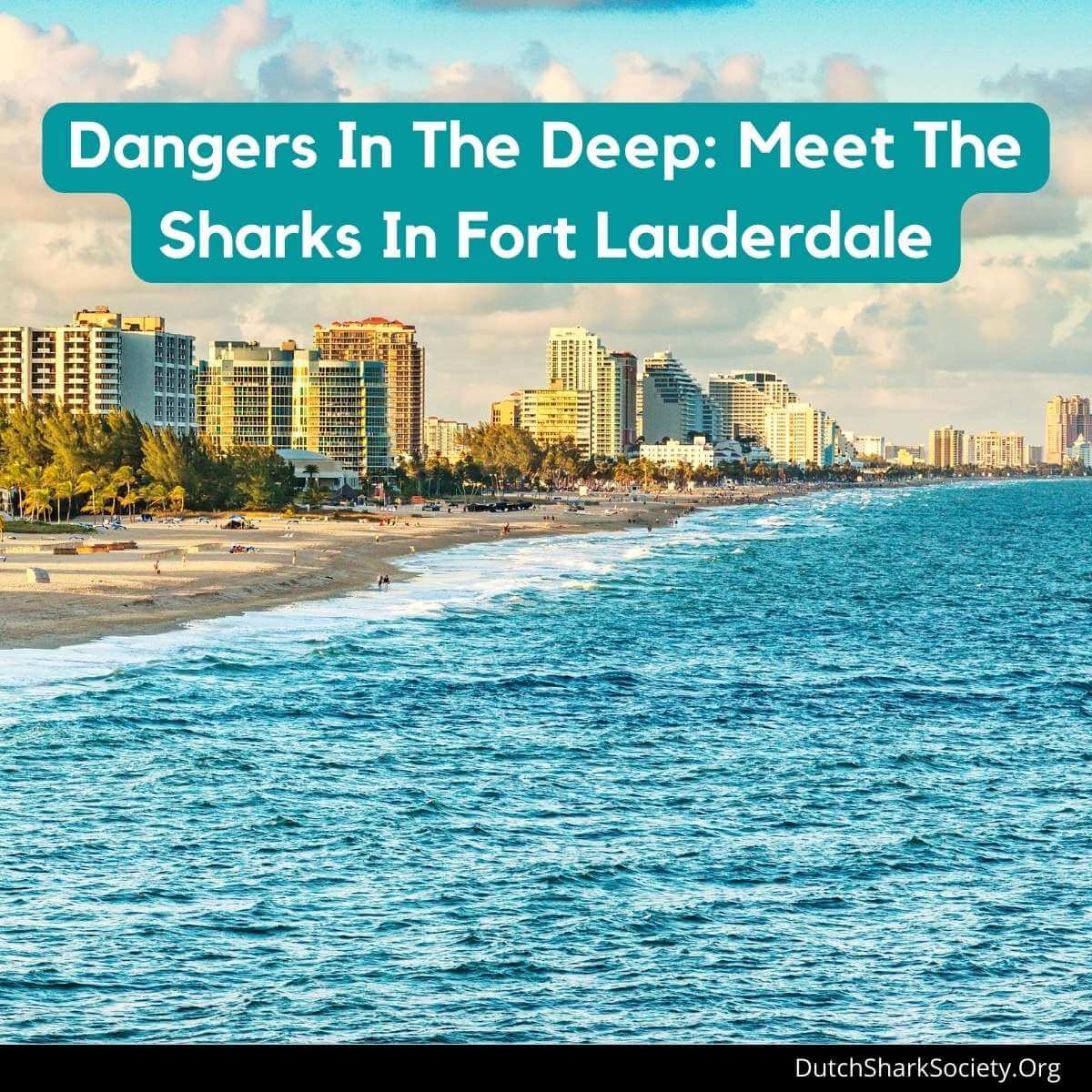 Fort Lauderdale is known for fun and adventure on, or in the ocean. If you’re planning a trip to this part of Florida, you might be wondering about safety in the ocean and, in particular, if there are sharks in Fort Lauderdale. Sharks live naturally in the Atlantic Ocean, including in the waters of Fort … Read more 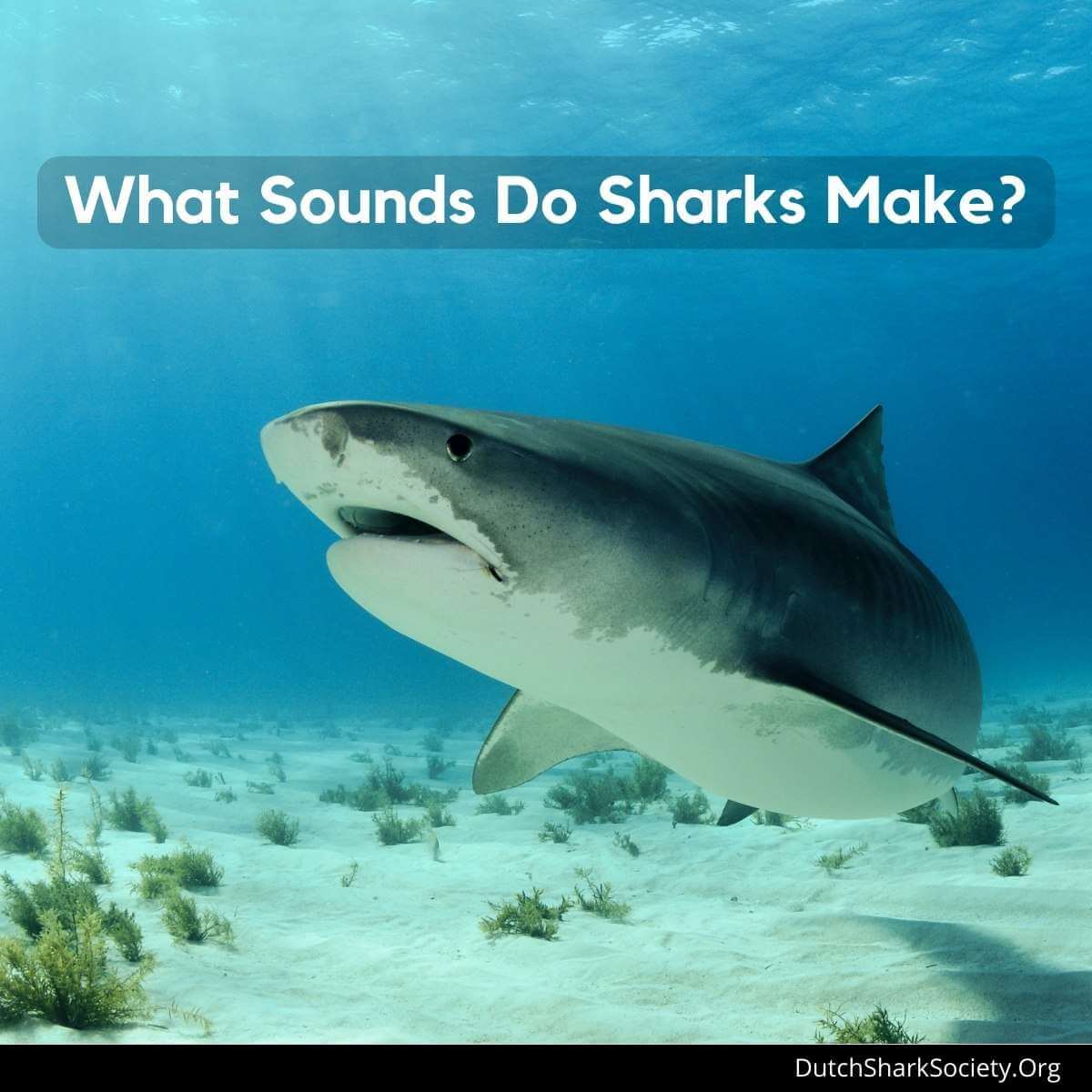 Thankfully, despite what the media might try and tell you, shark attacks are incredibly uncommon. Even in the so-called “shark attack capital of the world,” shark bites happen very rarely when considering the massive number of people who swim and surf there each year. However, if you are unlucky enough to be approached by one … Read more 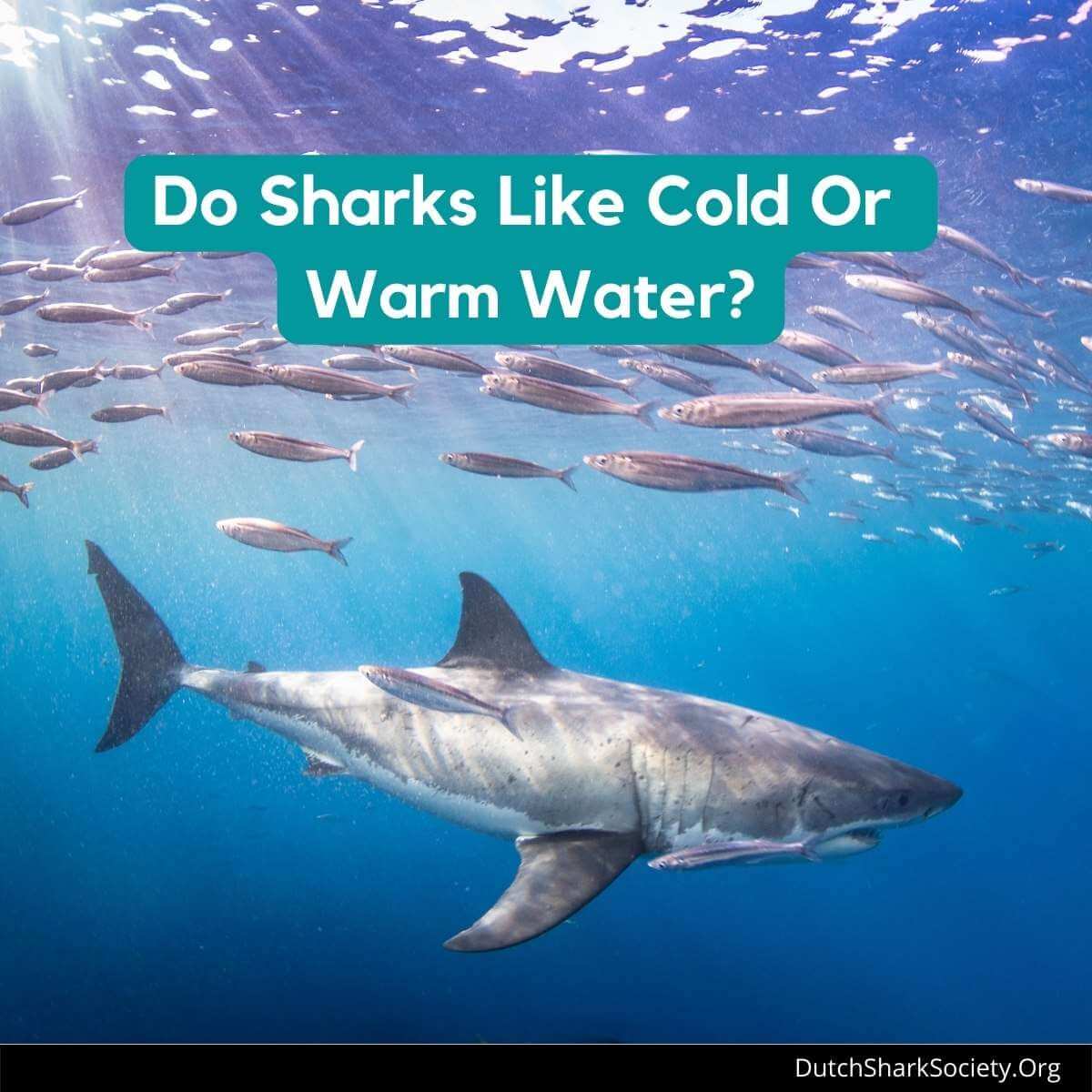 The temperature in the sea varies dramatically between the hot tropics and the frozen poles. But do the ocean’s most famous predators only live in the warm parts, or do sharks like cold water? The simple answer is that it depends on the species of shark. Some sharks are highly susceptible to the cold and … Read more 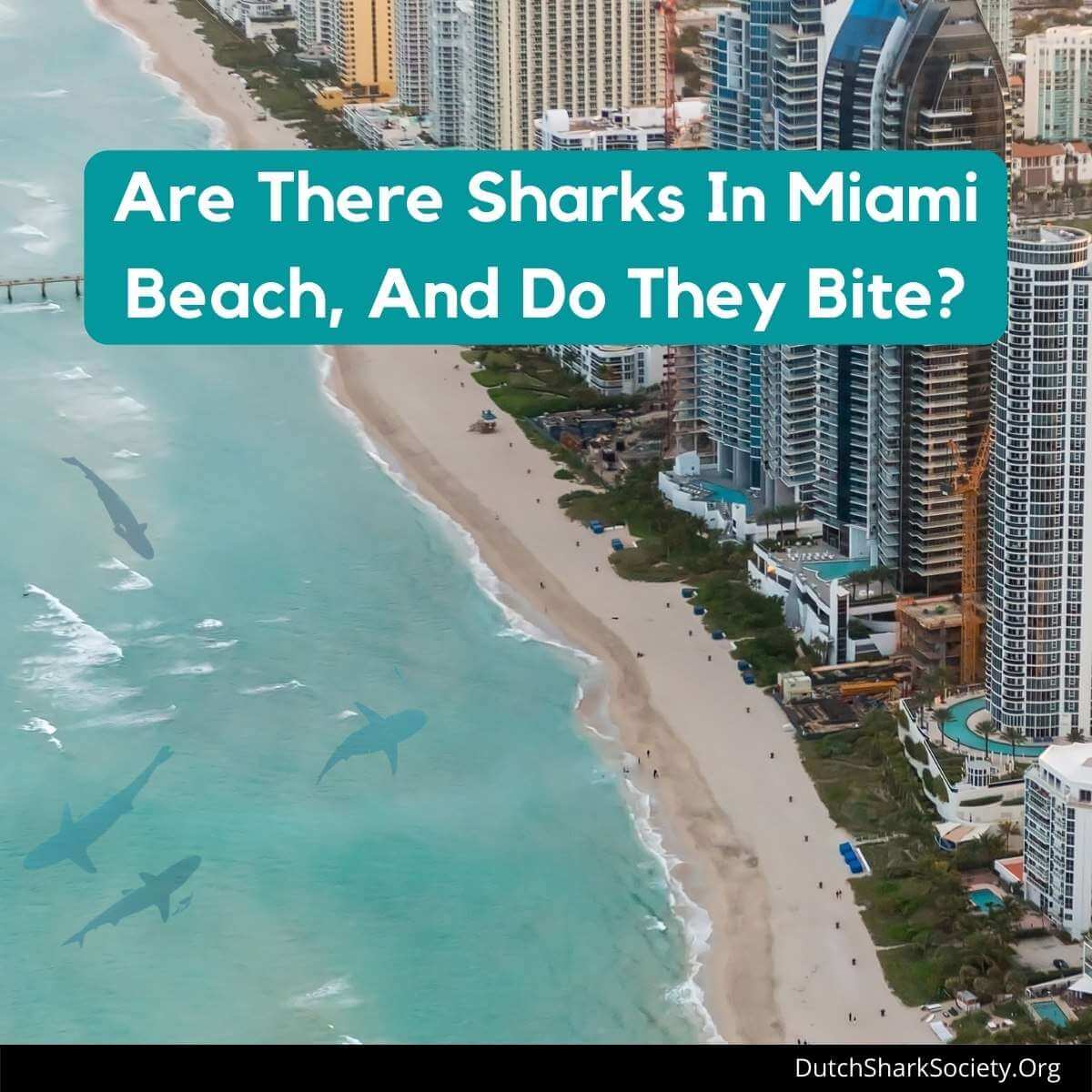 Miami Beach is a haven for watersports of all descriptions, but before you take the plunge, it’s natural to ask if there are any sharks in the local waters. Yes, there are sharks in Miami Beach. Sharks are a part of the ocean’s natural ecosystem, and the waters here are no exception.  While this might … Read more