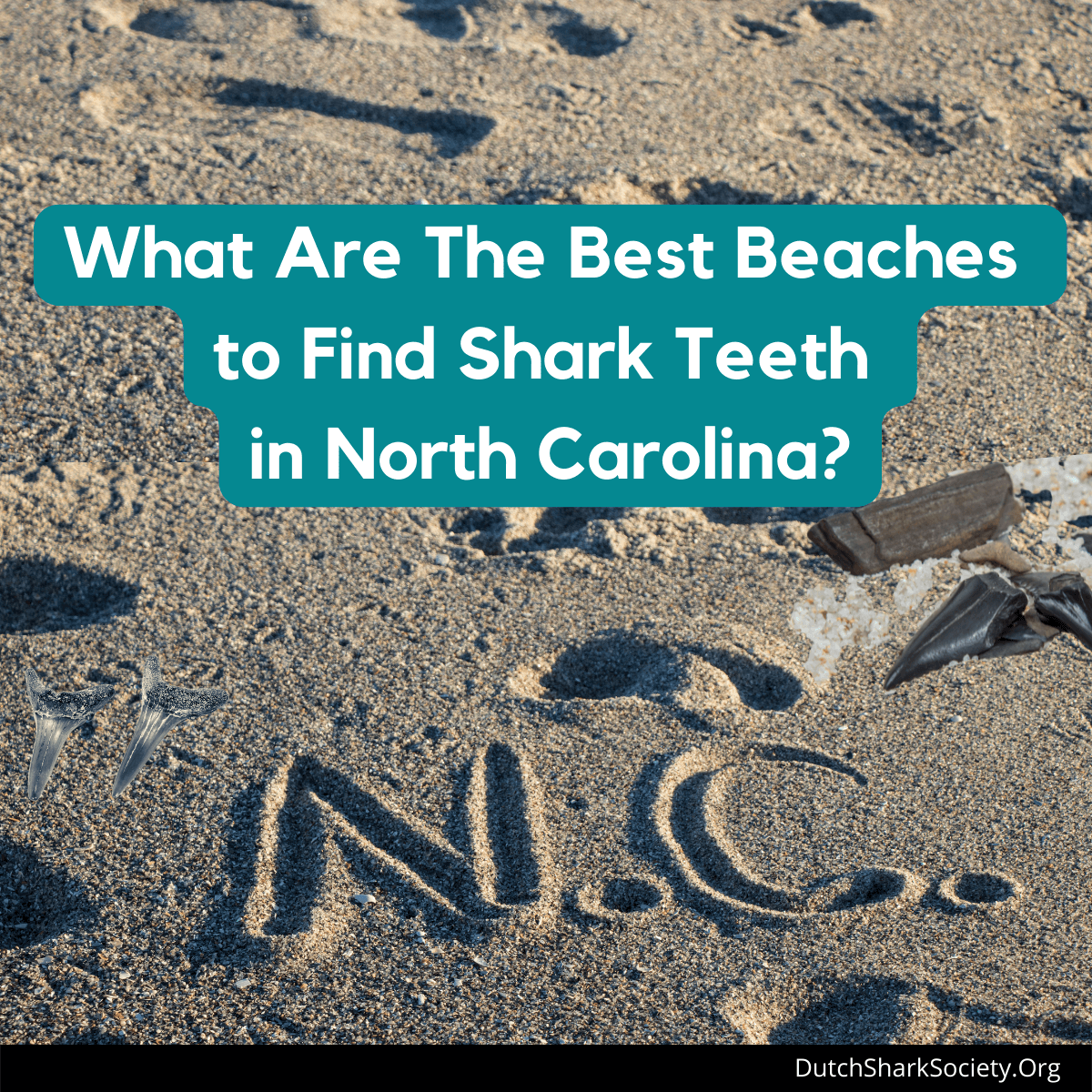 While some people head to the North Carolina coast to enter a sandcastle-building competition, others go simply to enjoy the natural, unspoiled beauty of the area. Over the past decade, North Carolina has been gaining momentum as one of the best places for shark tooth hunting. The number of megalodon teeth discovered in the Tar … Read more 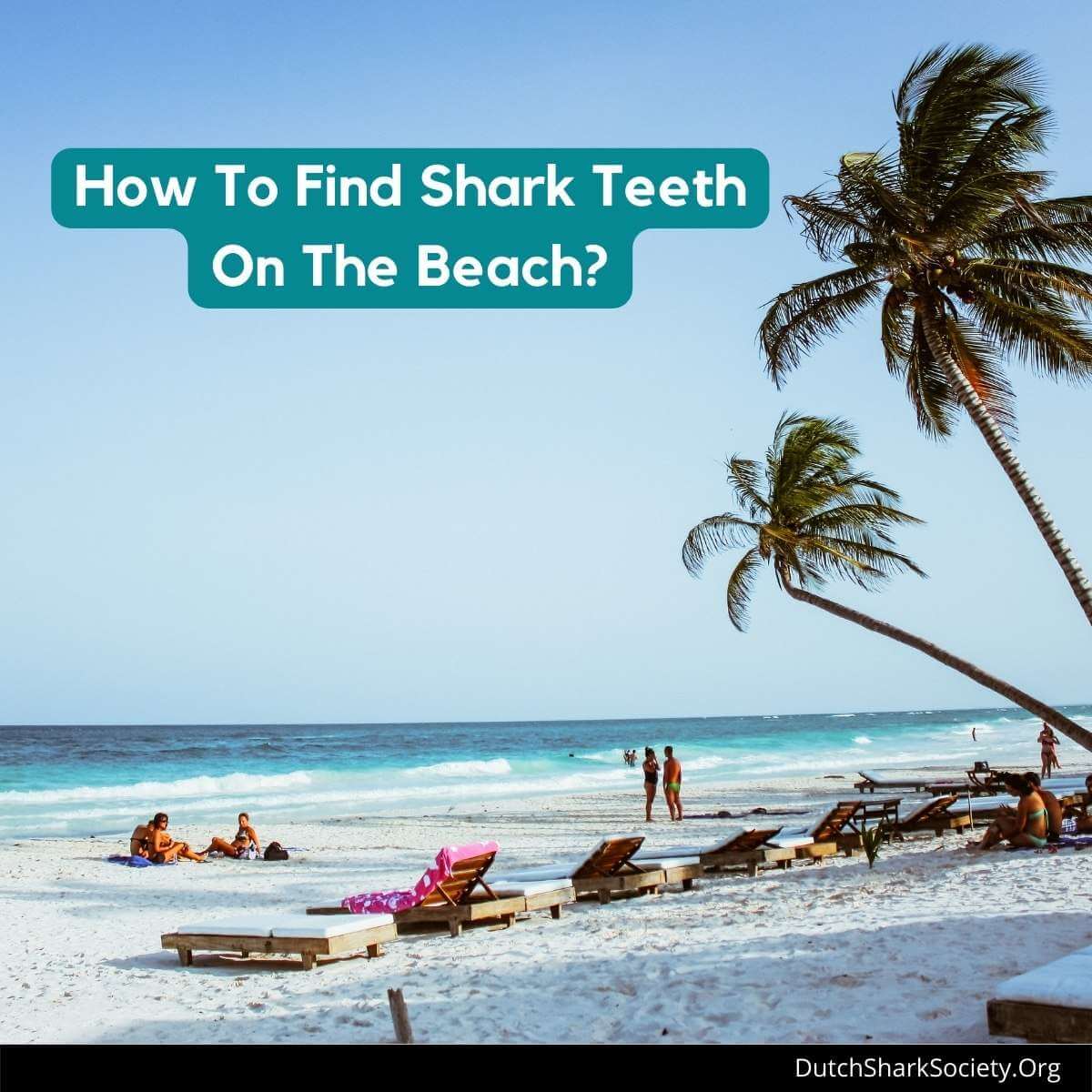 Some people head to the beach to catch waves, while others content themselves with catching a few rays of the sun. The more curious may spend some time searching for shells and fossils, amongst which they may be lucky enough to uncover some ancient shark teeth. Shark tooth hunting is a fun activity for all … Read more 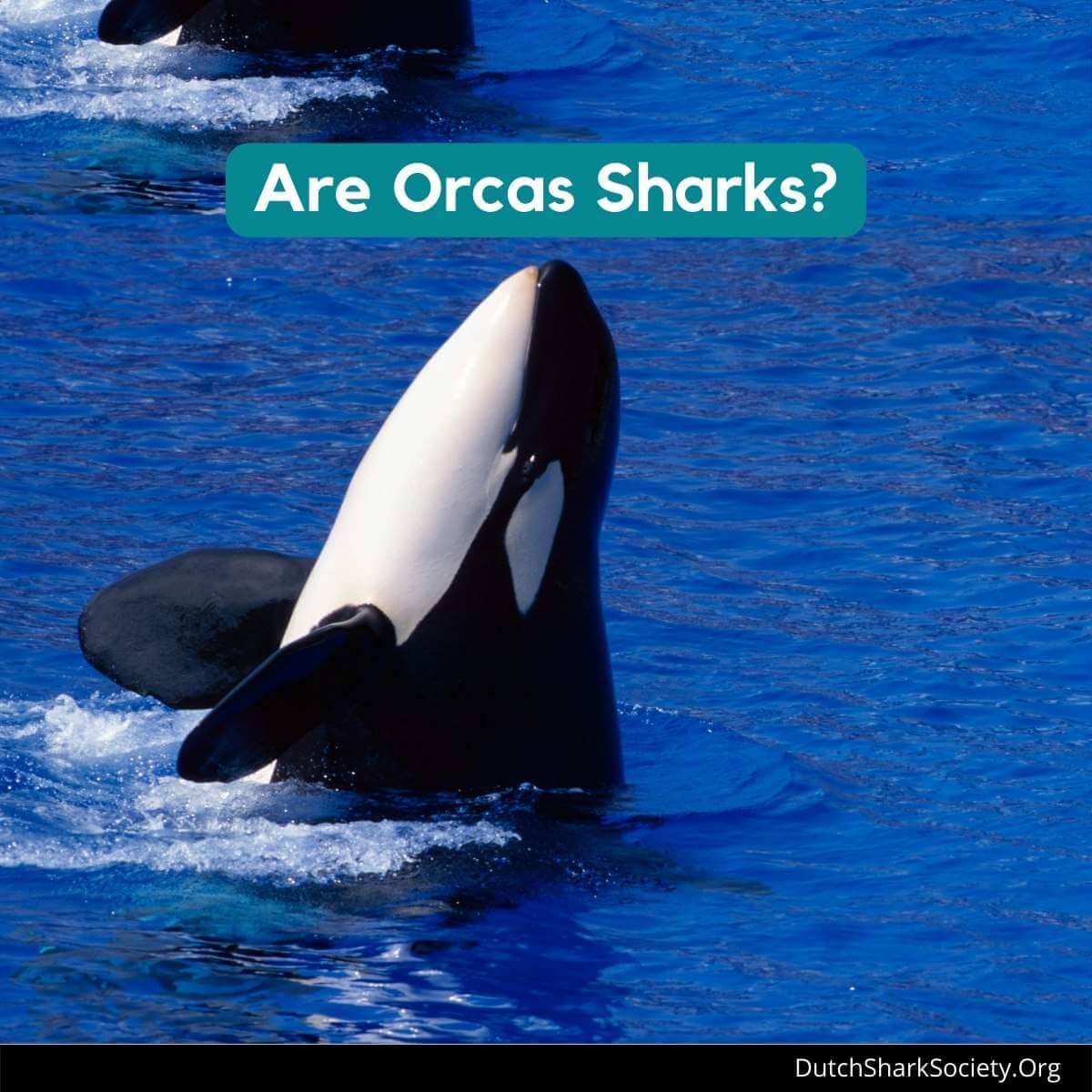 Orcas are powerful marine mammals and apex predators. They have no natural predators and are bold enough to take on virtually anything else in the sea, including the great white shark. The killer whale’s predatory nature leads many to ask, “Are orcas sharks?” Certain similarities would suggest that they are. Then again, the killer whale … Read more 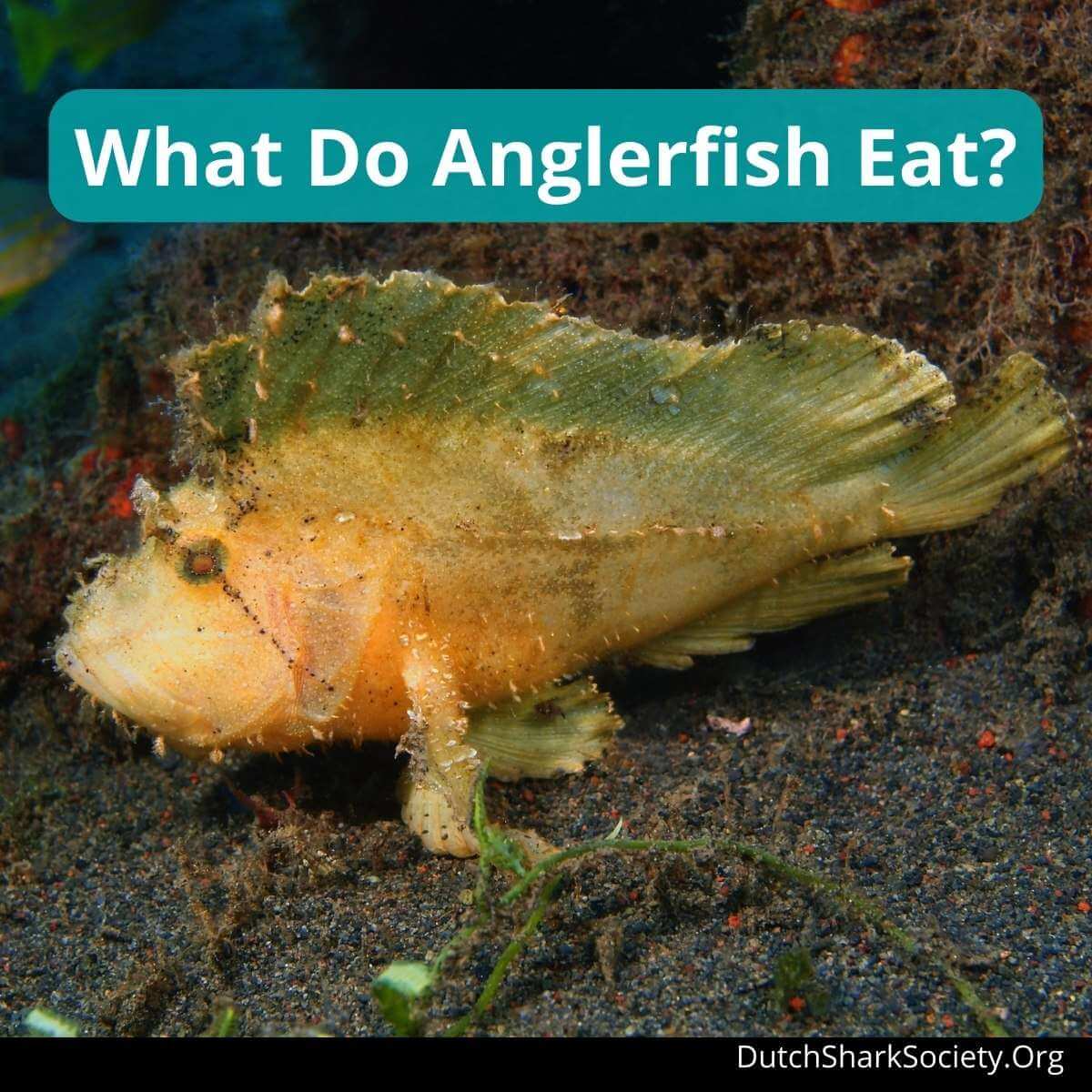 Angler fish are those terrifying monsters of the deep. You know, the ones with a tangle of gnarly teeth and a glowing lure that they use to entice their unsuspecting prey to its death. They are also sometimes called monkfish or goosefish. Most angler fish live deep in the ocean, where few other forms of … Read more 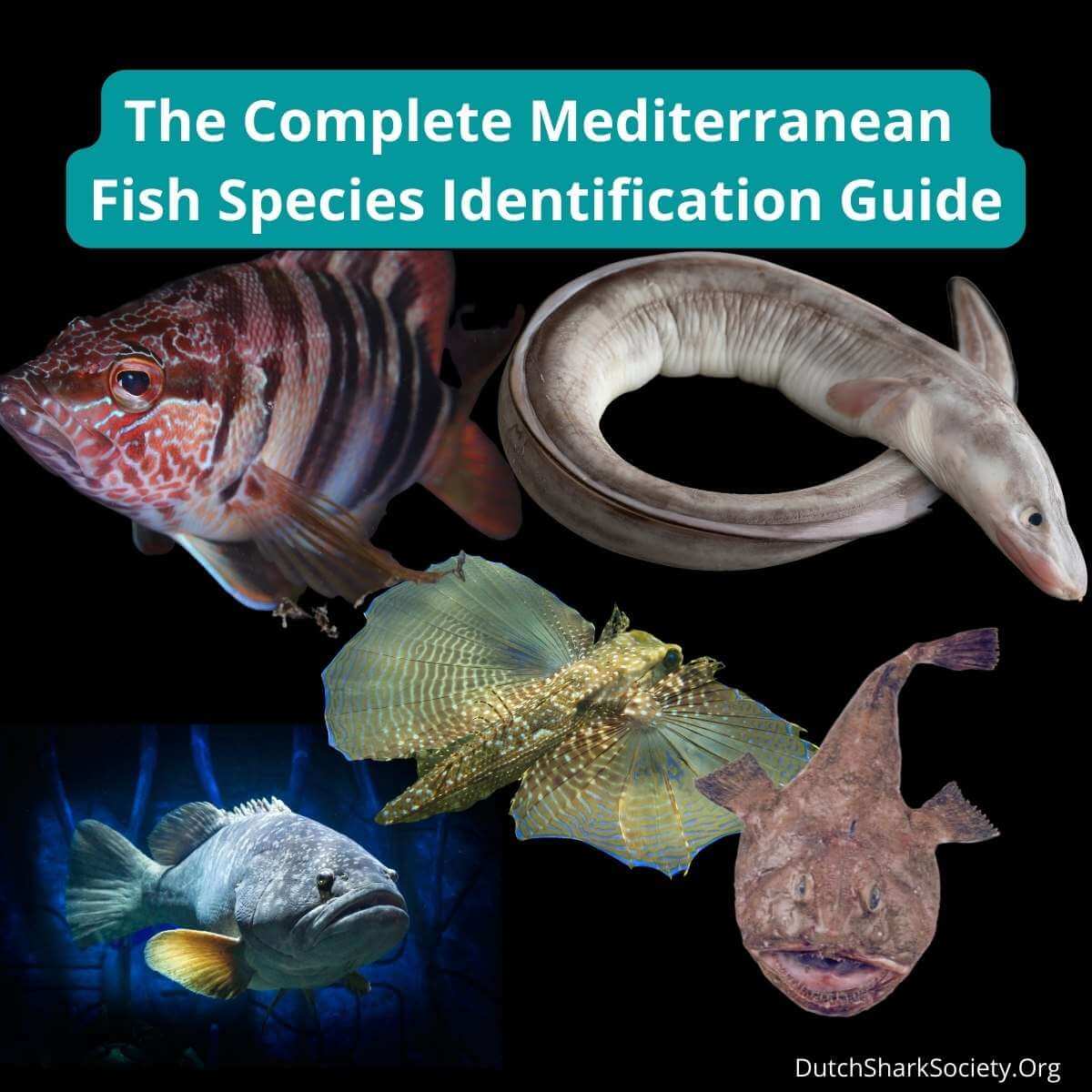 The Mediterranean is famous for its warm climate, clear blue seas, and diversity of marine life. Every year, it attracts “almost a third of the world’s international travelers,” luring them in with the promise of a beach holiday par excellence. While fish aren’t that keen on sunbathing, they are attracted to the Mediterranean’s clear waters, … Read more 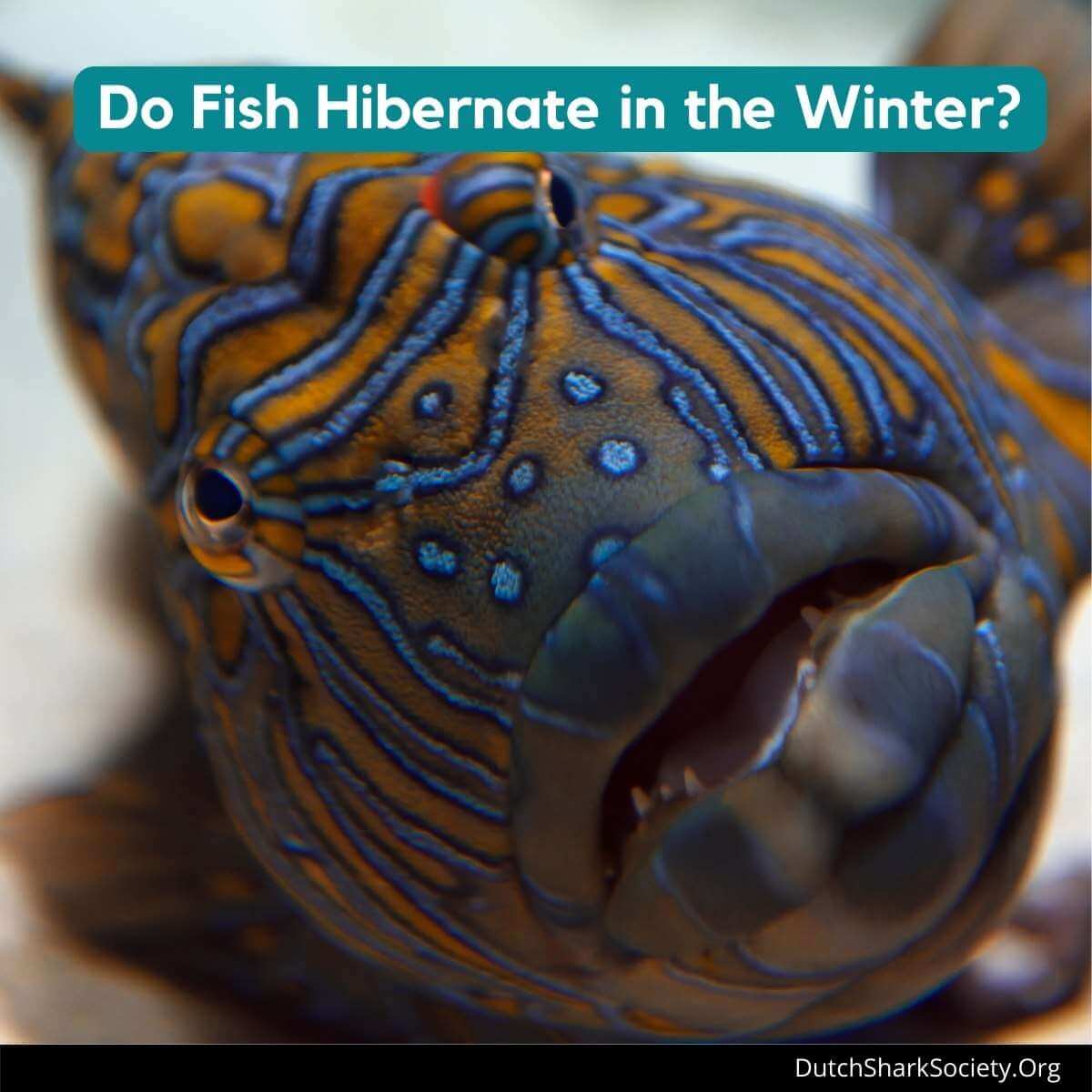 When the winter season approaches and the temperatures drop, animals, birds, plants, and fish start their seasonal preparations. The trees drop their leaves, birds start their southern migration, and some animals, like bears, stock up for a long winter’s rest. Fish vary in their response to colder temperatures. Some, like salmon, follow the example of … Read more 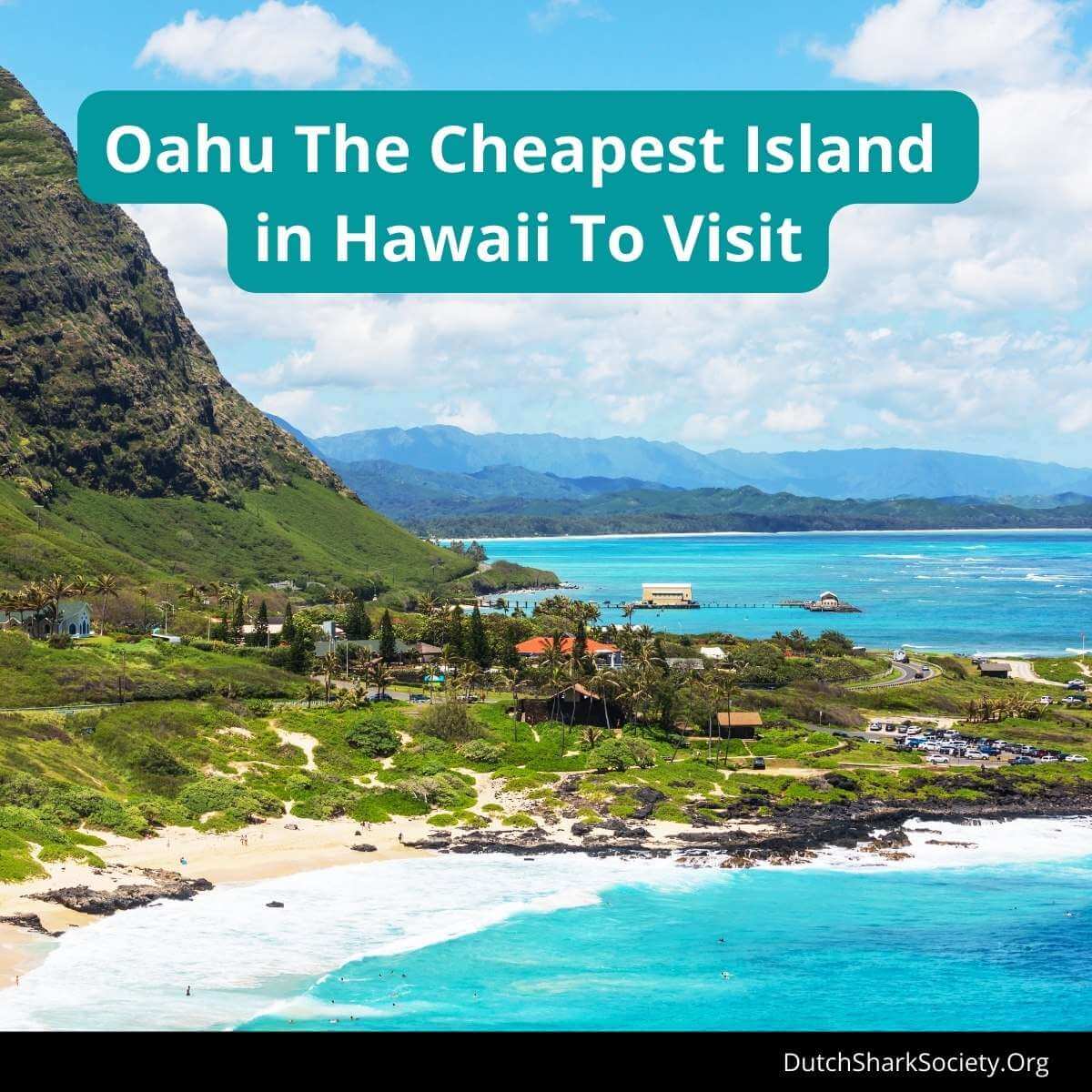 Are you dreaming of an exotic vacation in Hawaii? If so, you probably want to know how you can afford to fulfill those dreams. You can start by finding out which is the cheapest island to visit in Hawaii. The answer? Oahu, but that’s only the beginning. We’ll break down all the costs of your … Read more 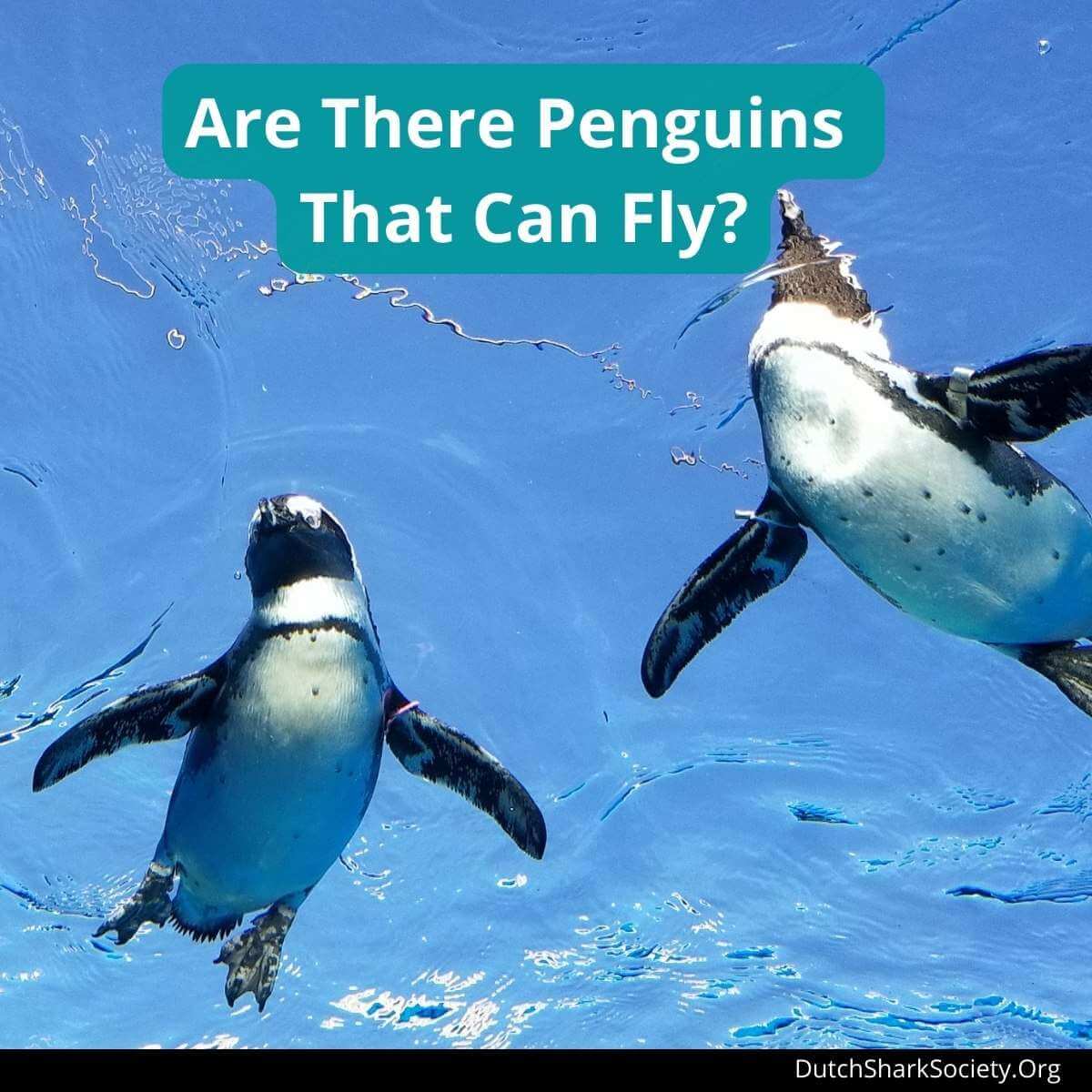 Penguins are flightless birds that are so ungainly on land that a group of them is called a waddle. The only time penguins fly is when they’re submerged in water. Once in their natural, aquatic surroundings, penguins are transformed into graceful, elegant birds that speed through the water with grace and agility comparable to any … Read more 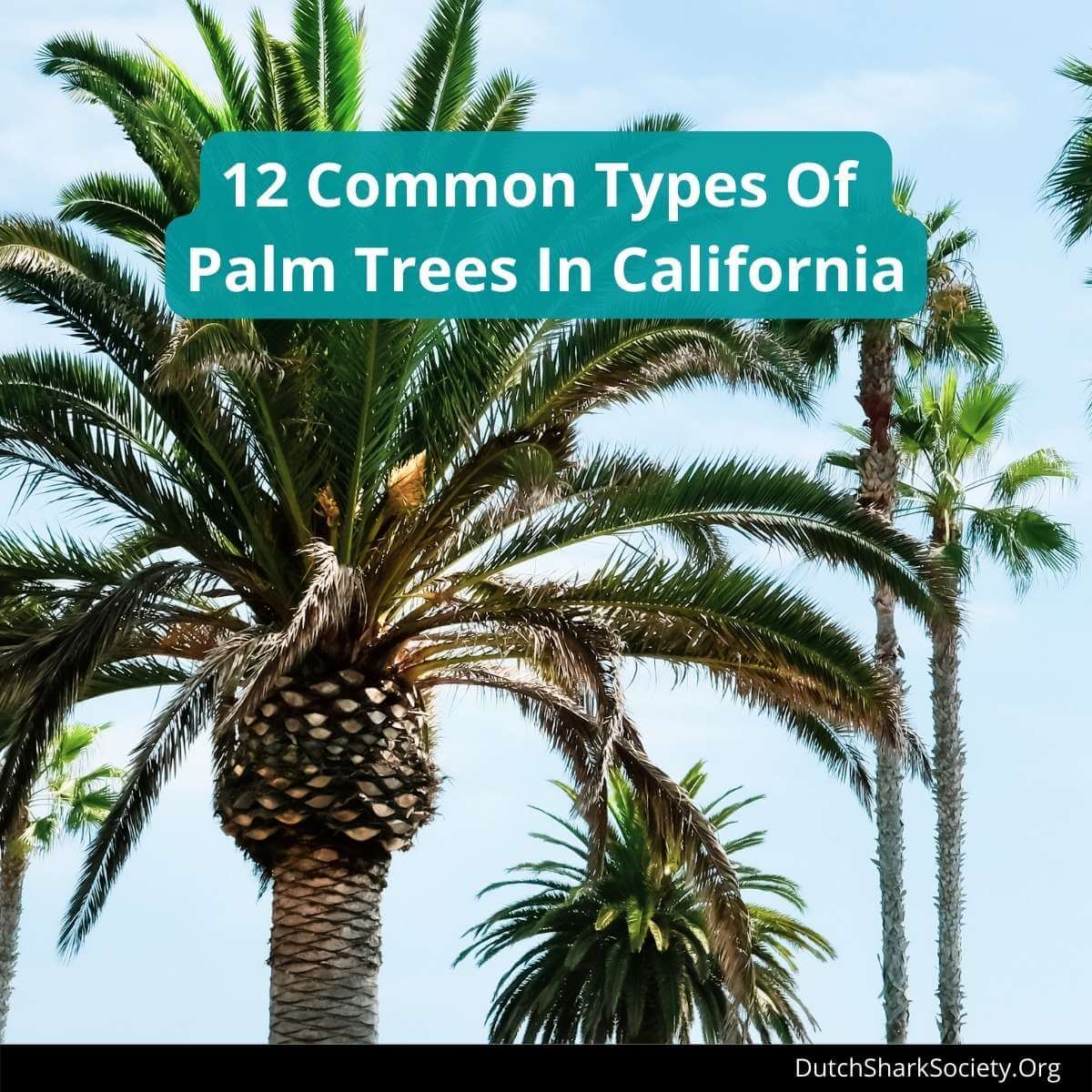 It’s almost impossible to imagine California without throwing a few palm trees into the mix. Los Angeles is virtually synonymous with palm trees. They’re everywhere, lining the streets and adding their unmistakable silhouettes to the skyline. Although you find palm trees throughout Southern California, there’s only one variety that truly belongs there. The California fan … Read more 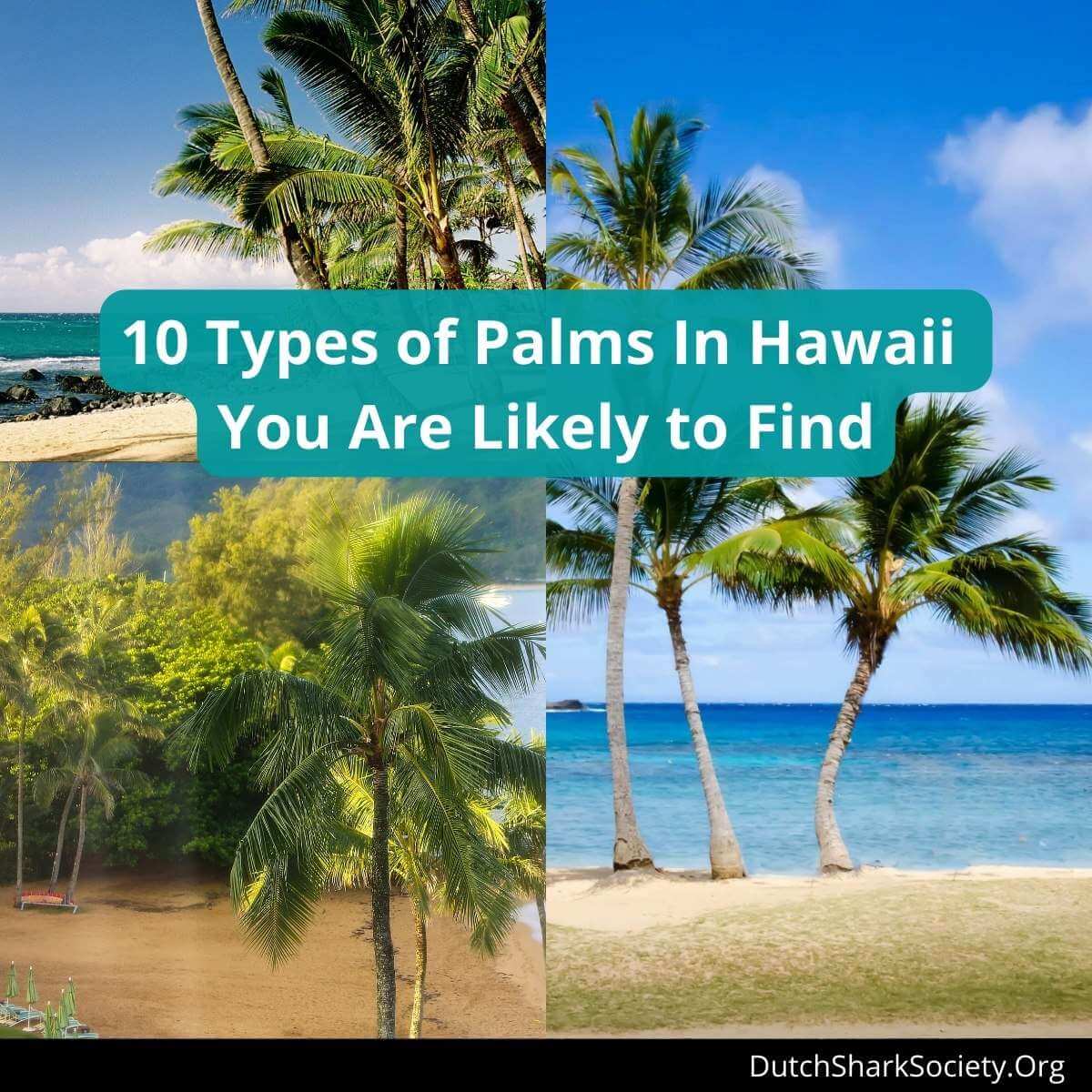 Hawaii is the world’s largest island chain, but only seven of its 132 islands are inhabited. Long before the first humans set foot on the islands, they were covered in vast forests of palm trees. These weren’t the coconut palms or the dwarf date palms that thrive today – they were imported by Polynesian immigrants … Read more