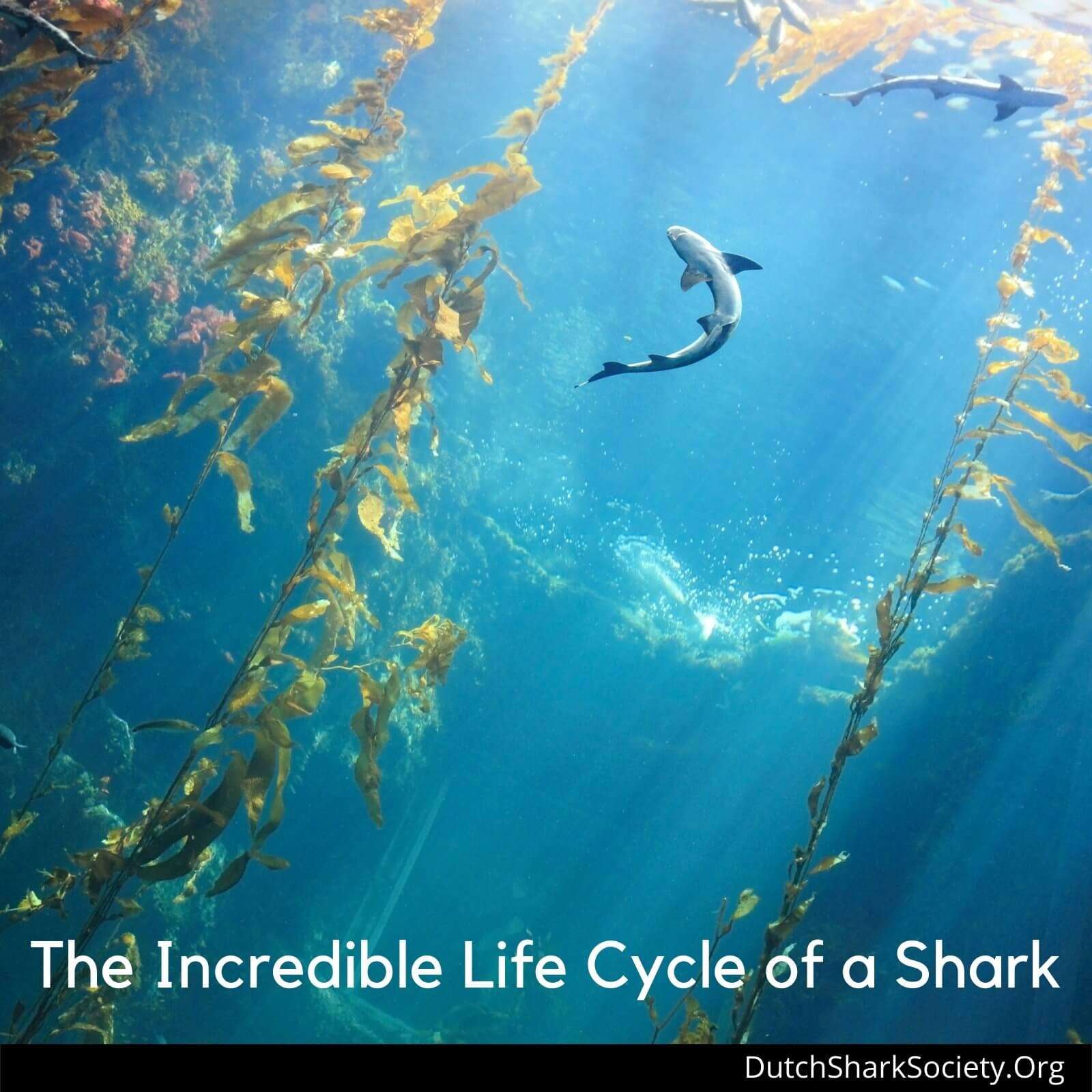 Sharks have been dominating the oceans for over 400 million years, so it’s little wonder they’re sometimes referred to as the fossils of the sea.  Sharks existed on this planet before the first tree appeared, and they’re still here today, which proves just how resilient they are. We need to dig a little deeper into … Read more 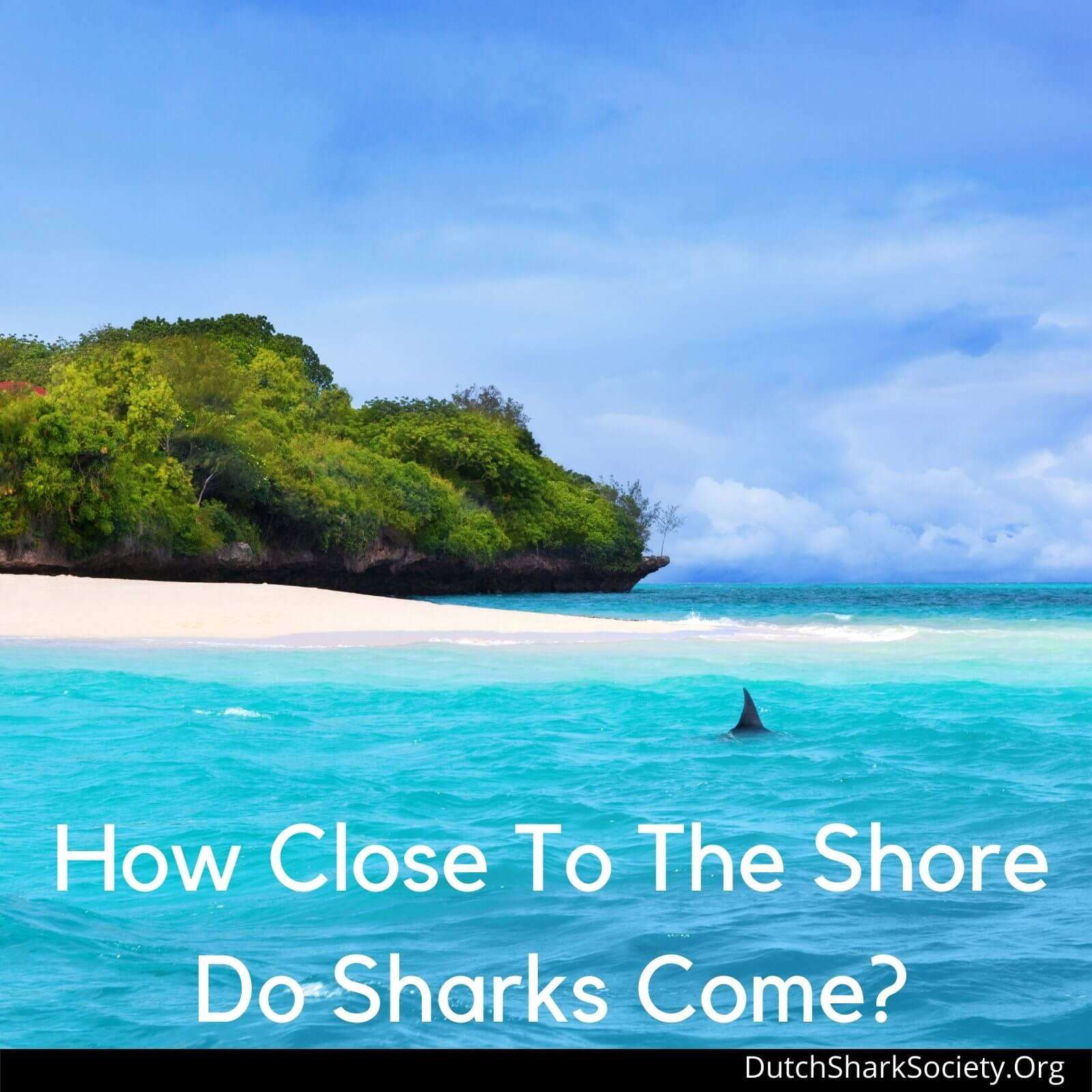 How close to the shore do sharks come? As terrified as most people are of sharks, they spend a lot more time close to the ocean’s apex predator than they might expect or feel comfortable with.  A couple of years ago, drone footage shot off Capistrano Beach in California’s Dana Point highlighted just how close … Read more 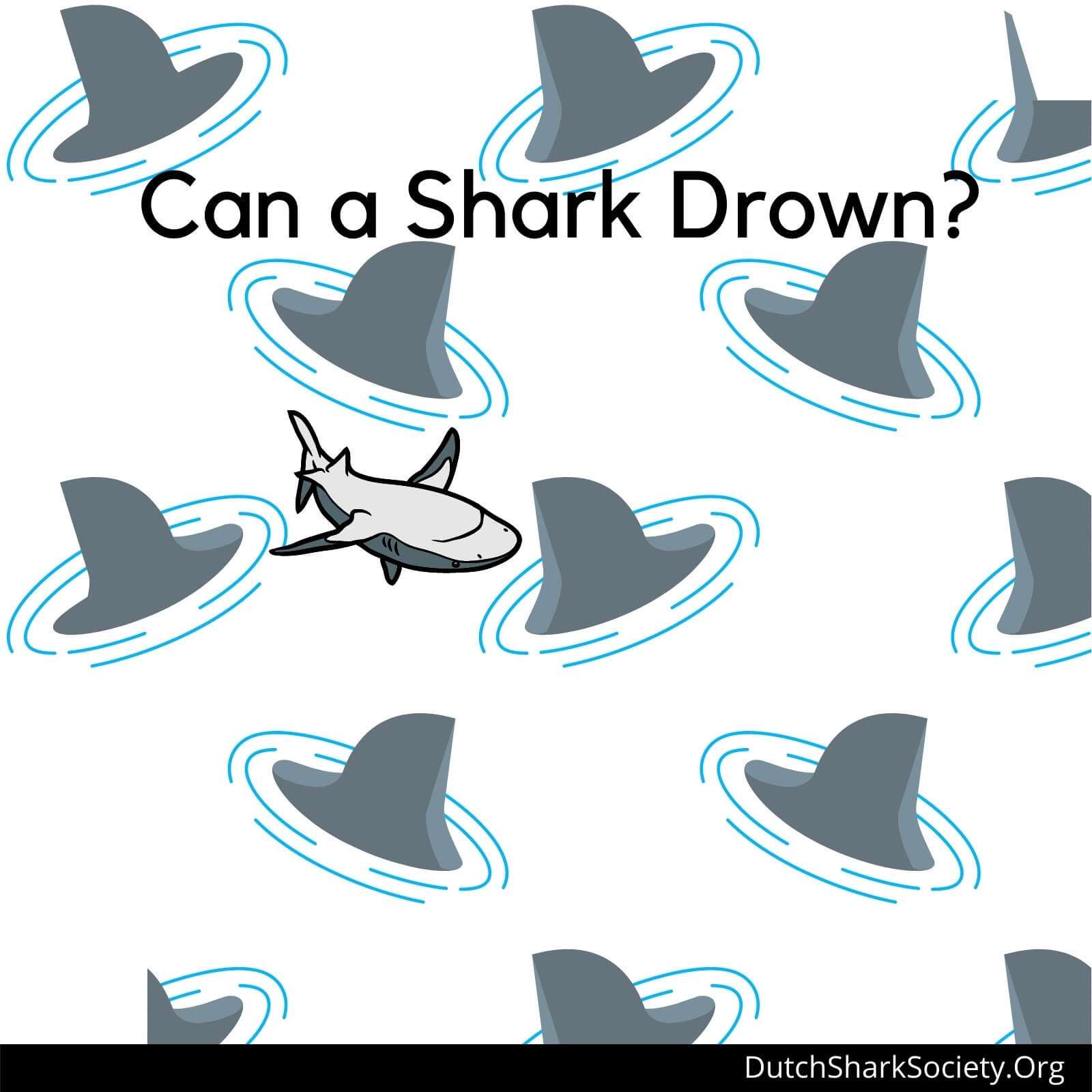 Sharks are the apex predators of the oceans. They dominate the seas with their powerful jaws and high-speed pursuits. These powerful creatures have few predators or threats to their lives and yet have some biological peculiarities that leave them vulnerable to drowning, even though they spend their entire lives in the ocean. But do sharks … Read more 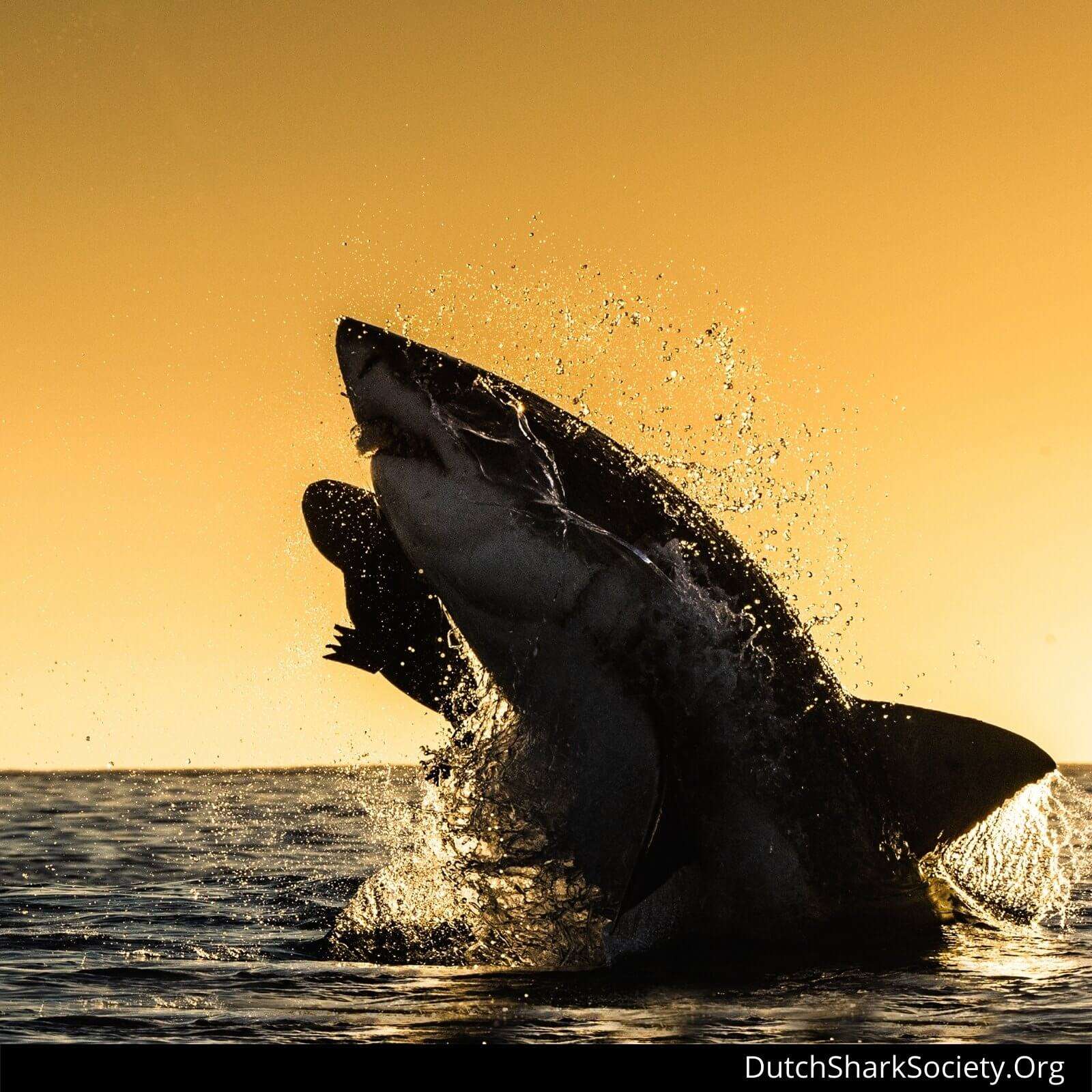 Seeing a shark leap out of the ocean is a breath-taking sight to behold, but not one many people get to witness.  The great white sharks that frequent the waters around Seal Island off the south coast of South Africa are famous for this behavior, which is called breaching. Over recent months, however, reports of … Read more